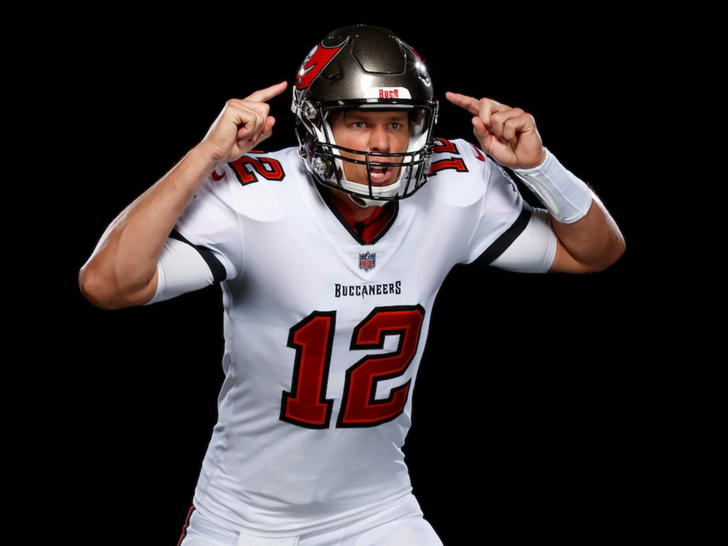 10:44 AM PT -- Brady and his teammate Rob Gronkowski were also spotted getting some reps in on Tuesday ... so it's a pretty sad day for Pats Nation all around.

Tom Brady was spotted practicing at Berkeley Prep this morning with his Bucs teammates - including Rob Gronkowski.

The Tampa Bay Buccaneers have released the first pics of Tom Brady in his new threads ... and the dude looks good.

It's going to take some time to get used to seeing TB12 in new colors -- after all, he spent 20 years in New England -- but now that we know what it looks like, we can finally start adjusting.

The Bucs have been hyping up the big reveal on social media ... and Brady finally decided to show the world what he looks like in red and pewter on Tuesday. 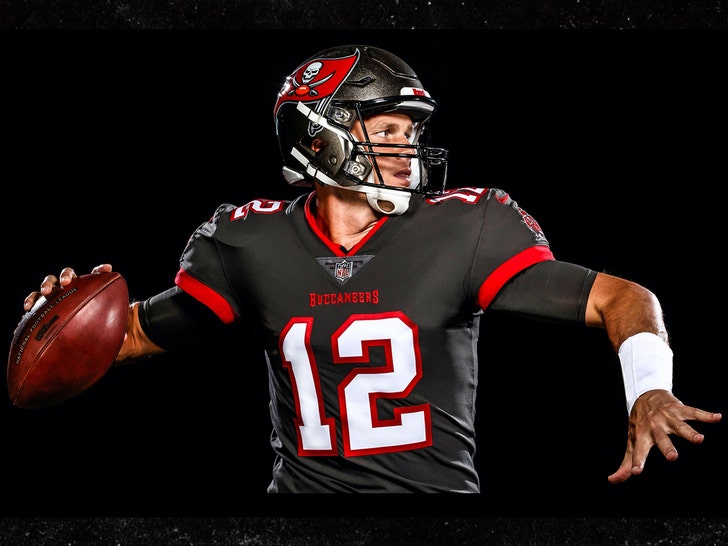 TB12 dodged a bullet, though ... with the Bucs deciding to go back to a more traditional look just in time for the legend's arrival.

Remember, #12 used to be occupied by star receiver Chris Godwin ... who willingly handed Brady his beloved digits for FREE!! 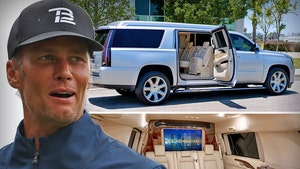