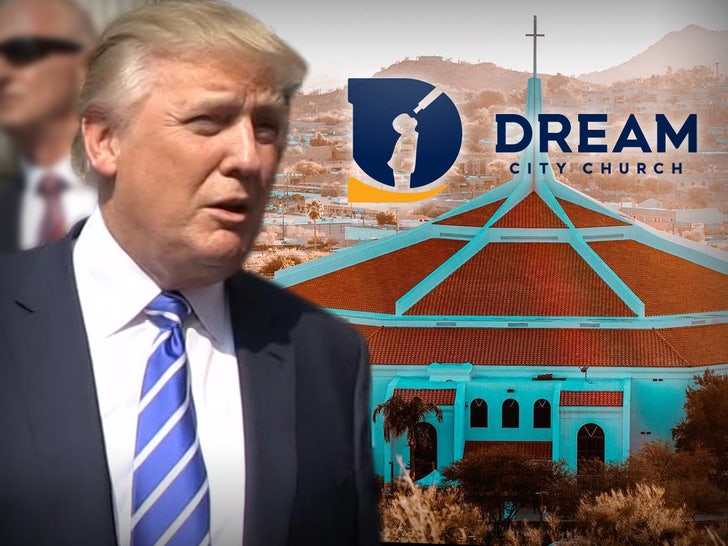 The Arizona church hosting President Trump's Tuesday rally overplayed its hand by claiming it's got tech to zap away COVID-19 ... so say the owners of that technology.

He says that while their air purifiers theoretically can't hurt in helping fend off COVID-19 molecules, it actually hasn't quite been specifically tested to combat the disease. 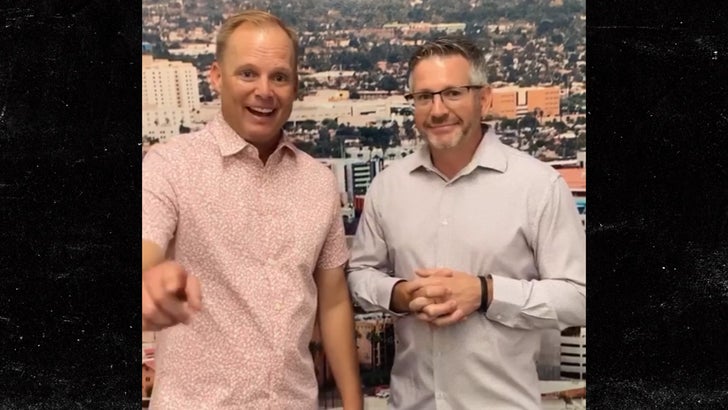 What it has gone up against in a lab is 19's ugly cousin, COVID-229E ... which is said to be a surrogate of the big baddie, with a similar protein structure. Bender says in testing, ionized particles churned out via his system "neutralize" COVID-229E.

BTW, Bender tells us he would love to get in touch with the CDC to see if his air system can do some good on a larger scale -- but just hasn't been able to get in touch. He says he's hoping when Trump comes to town and hears all the buzz, it might help him make a CDC connect.

Sounds interesting, and maybe it will kick COVID-19's ass in testing -- but until then, CleanAir isn't trying to get ahead of itself. Unfortunately, one of its most recent customers, the Dream City Church, already has.

The two church leaders have taken down their giddy FB video, but some people who saw it might be thinking they're in the clear from coronavirus -- and CleanAir says they're just not. Not yet, anyway. 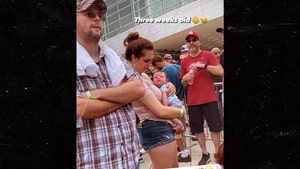