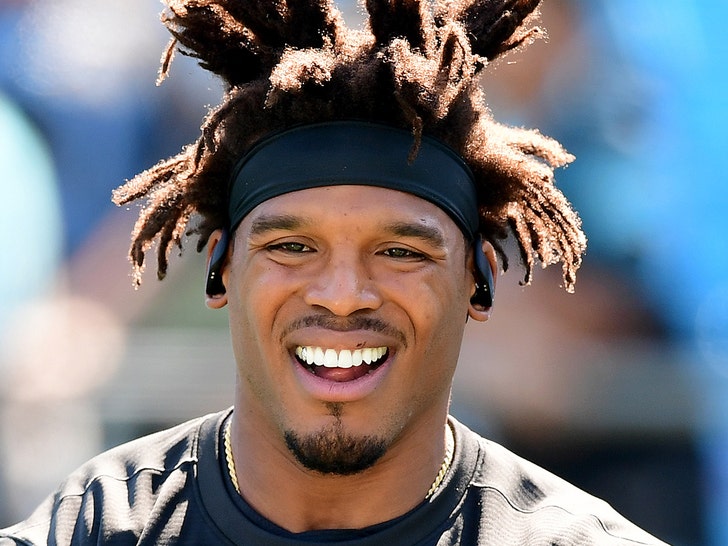 Did you know Cam Newton has 7 kids? Neither did we!

The 31-year-old -- who's usually pretty private when it comes to his personal life -- opened up about his offspring in an emotional Father's Day post on IG.

"A daddy isn’t defined as the man who makes the child (not an all instances) but rather a MAN who extends his hands and time to help with the child’s raising and his heart to LOVE the child through anything!"

He continued, "Blood doesn’t always make you DADDY being a dad comes from the heart."

"Anybody can make a baby but it takes a real man to raise a child! Kudos to all the real men worldwide happy Father’s Day to us."

We know what you're thinking ... doesn't Philip Rivers have a bunch of kids, too?

By the way, Newton has reportedly made over $120 million in NFL contract money and Rivers is pushing $220 mil ... so, they can have a babysitter every once in a while! 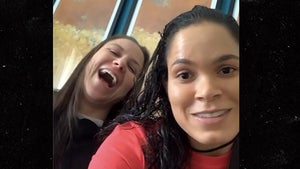 Nina Ansaroff Will Fight Only 6 Mo. After Giving Birth, Amanda Nunes Says No!!! 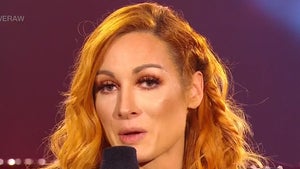