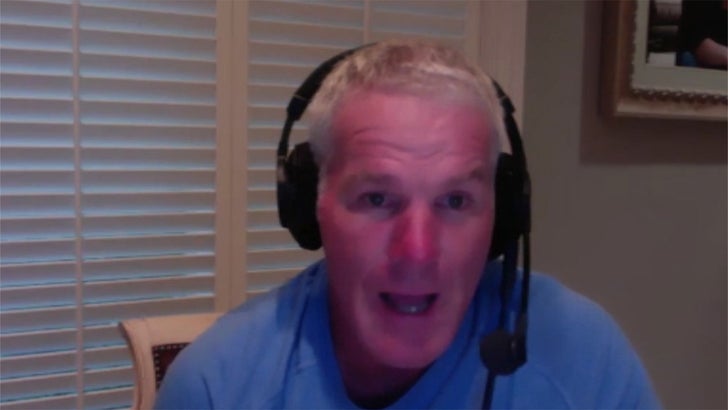 Draft a first-round QB but have Aaron Rodgers on your roster???

Brett Favre says he's got the perfect solution for that ... telling TMZ Sports the Packers should use top-pick Jordan Love like the Saints' Swiss Army knife, Taysom Hill!

The Green Bay legend opened up to us about the Pack's QB dilemma this year ... and he thinks the team should be in no rush to take Rodgers off the field for Love, despite spending the No. 26 pick on the Utah State star.

Instead, Favre says he's all for packages that put the two on the field together ... the same way Sean Payton uses Drew Brees and his backup QB in New Orleans.

"I think there's ways to incorporate it much like Taysom Hill with the Saints," Favre said. "Use him as a halfback, a halfback pass, but occasionally let him run it just to show that you'll do that. Something like that."

Unclear if Love is open to being a gadget player in his first year as pro ... but Favre says the rookie should have ZERO desires to play right away otherwise.

"Soak it all in and your time will come," Favre said of his advice for Jordan.

As for Rodgers' feelings on the pick now ... Brett says he believes No. 12 has no problems with Love, but is still kind of peeved the team didn't use the selection on a player who could help right away.

"My discussions with Aaron," Favre said, "I never got the sense that he was upset that they had signed a quarterback but more so didn't get immediate help. And, it just sends the wrong message." 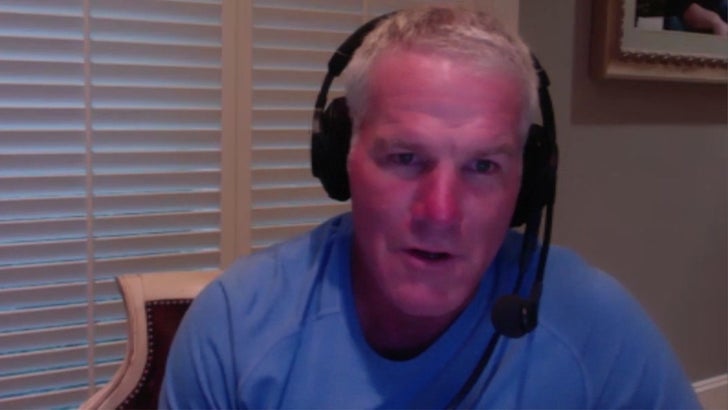 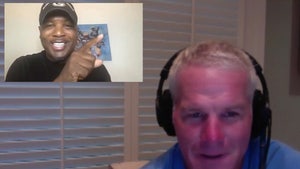 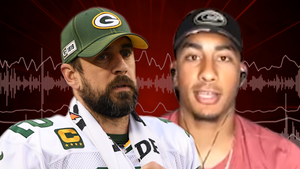 Aaron Rodgers Breaks Silence On Love Pick, 'Not Going To Say I Was Thrilled'