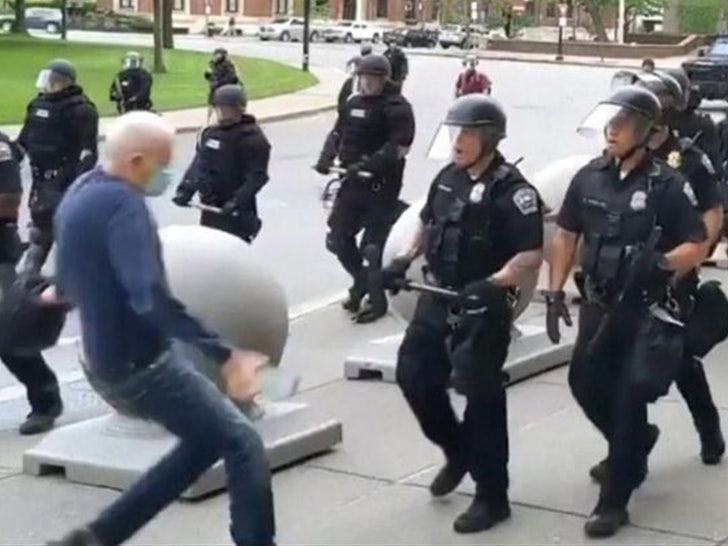 Martin Gugino remains hospitalized after that violent shove to the ground from cops in Buffalo -- but at least he's getting showered with love and support.

Gugino's attorney, Kelly Zarcone, tells TMZ ... the 75-year-old has received more than 1,000 messages of support, some even handwritten and delivered by snail mail. Supporters sent gifts too ... like an autographed book from an author, an original painting and some religious jewelry. Someone also made, by hand, a prayer blanket, which we're told is on its way to the hospital.

It's unclear how much Martin will rack up in hospital bills but no doubt it'll be substantial -- he's been in since June 4. Initially, Kelly says Martin didn't authorize any GoFundMe accounts, but Martin's changed his tune since then because Kelly says he now realizes he'll need all the help he can get to cover his medical and recovery costs.

There are now TWO official GoFundMe accounts to help Martin cover his medical expenses -- and, so far, they've amassed $80k in donations.

We're told Martin's reading all the comments on the GoFundMe accounts -- as well as the letters and emails -- which have been very comforting while he continues to recover in the hospital's rehab wing.

As we reported ... he fractured his skull and bled after he was shoved by cops, who were ultimately suspended. That suspension triggered 57 officers resigning from the Emergency Response Team.

The support, of course, is a stark contrast to the death threats Martin received just a little over a week ago. As we reported ... the barrage of threats left Martin feeling unsafe about going home, once he's healthy. 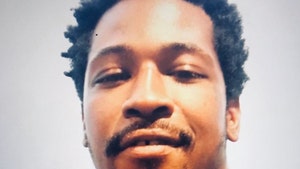 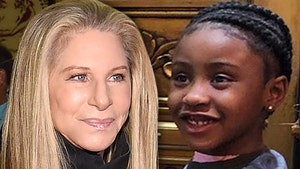