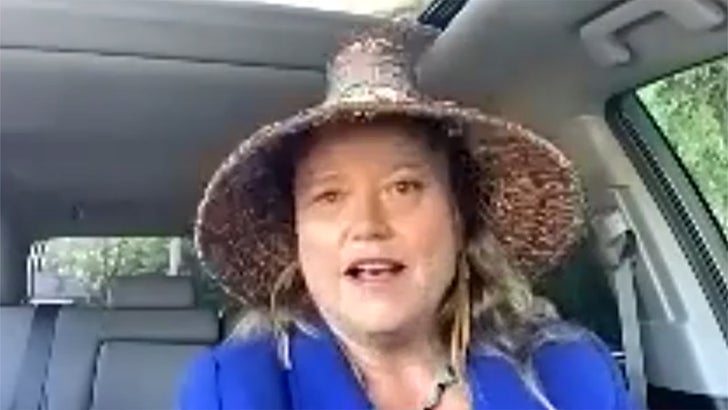 The President of the largest Native American government in the country says they've been trying to get the NFL's Washington team to change its name for DECADES ... but the team wouldn't budge -- until now.

We spoke with Fawn Sharp -- leader of the National Congress of American Indians, which represents 5 MILLION people across 574 tribal nations.

Sharp says the NCAI is super happy Washington is finally dropping the "Redskins" nickname -- a name considered extremely offensive ... but questions why it took SO long.

"We've passed resolutions at the National Congress that go back to 1968. Before I was even born there was a resolution calling for the mascot issue ... and every generation of tribal leader since," Sharp says.

As you may know ... Washington had long argued that they had data showing most Native Americans were not offended by the name.

Sharp tells us the overwhelming majority of her constituents ARE (and have been) offended by the name and have made their position clear for years.

The good news ... Sharp is excited for change.

We also asked Sharp about the Atlanta Braves considering ending its "Tomahawk Chop" tradition ... she told us why the gesture is also so offensive and hurtful.

"Yes we have discussed it and this is another issue where we really pay attention to our young people," Sharp said.

"They're learning the value of cultural practices ... when they know the value of that and they see others making fun of it, it hurts them in a way that's even deeper than what we've experienced thus far." 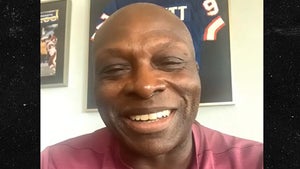 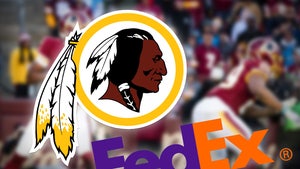