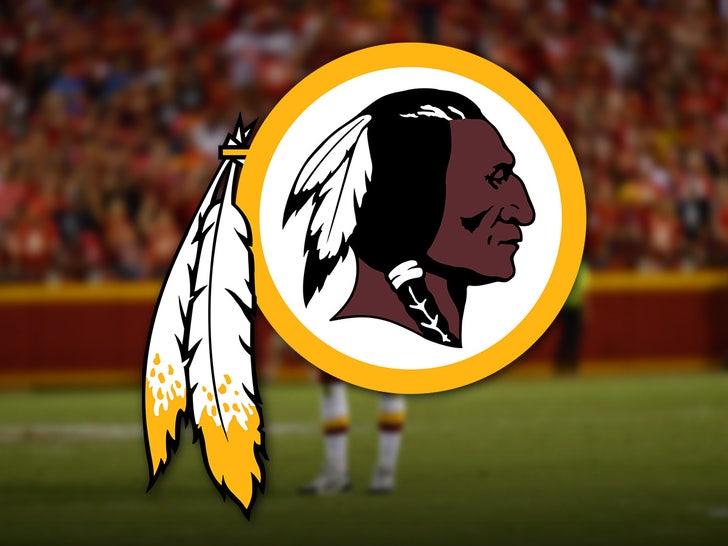 Fifteen former female Washington NFL team staffers claim they were sexually harassed and verbally abused during their time with the org. ... and they say it was relentless and repeated.

It's all in a new bombshell Washington Post report ... which claims the culture with Washington's NFL team was toxic and demeaning toward women in the workplace.

In the report, one of the women, 31-year-old Emily Applegate -- a former marketing coordinator who spent one year with the club before leaving in 2015 -- claims, "It was the most miserable experience of my life."

"And we all tolerated it," she added, "because we knew if we complained -- and they reminded us of this -- there were 1,000 people out there who would take our job in a heartbeat."

Applegate says she was told by a high-ranking exec to wear revealing clothes "so the men in the room have something to look at."

She also says the same superior constantly verbally abused her, and once called her "f**king stupid."

Applegate says she would meet with a female co-worker in the bathroom on her lunch breaks ... and they would cry together over the alleged harassment.

In one of the most salacious allegations ... some of the women claim men in the facility -- including team trainers -- would stand at the bottom of a staircase near the entrance to team headquarters and would stare up female employees' skirts.

In fact, the women say this was such a well-known problem among the females in the office ... employees warned others to avoid the staircase at all costs.

In another allegation ... a female employee said at the team's training camp in Richmond, Va., she was "propositioned basically every day" by team officials for late-night visits.

Several of the team employees accused of harassment in the report have been fired by Washington in the last few days.

The team added in a statement to the Post, "The Washington Redskins football team takes issues of employee conduct seriously … While we do not speak to specific employee situations publicly, when new allegations of conduct are brought forward that are contrary to these policies, we address them promptly."