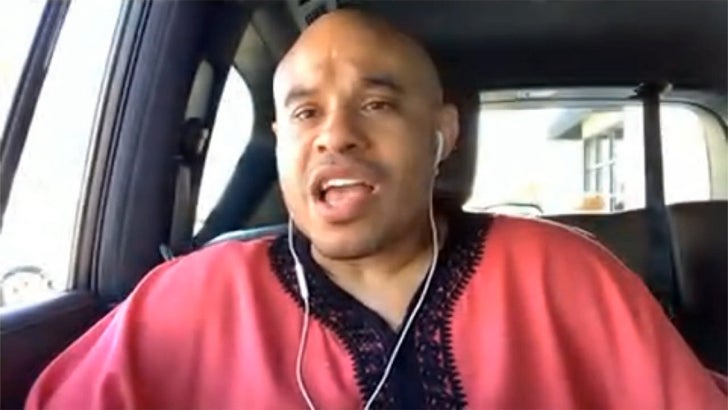 Khabib Nurmagomedov is NOT retiring from MMA, despite reports to the contrary -- and he WILL fight Justin Gaethje before the end of 2020, so says his manager.

We spoke with Ali Abdelaziz, who manages both Khabib and Justin -- and he tells us straight-up, both guys are on board.

"We have a blockbuster main event [Khabib] versus Justin Gaethje. Two of the best lightweights in the world today in the recent era."

There have been questions about Khabib's fighting future ever since his father passed away from COVID earlier this month. 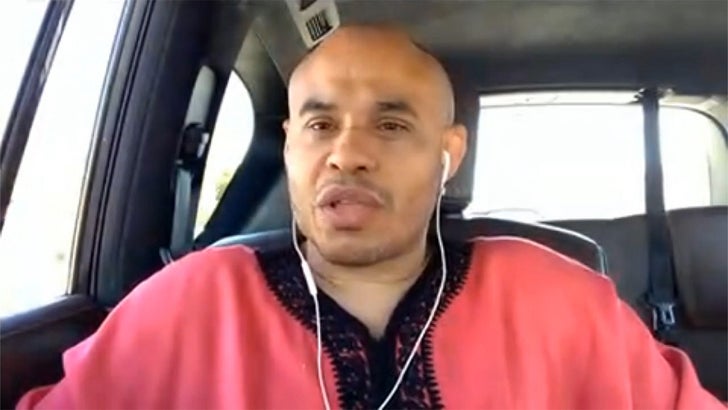 "Everybody understands how close Khabib and his father were," Ali says ... "We lost something very important and the UFC's been so awesome, especially Dana. He's been communicating with Khabib, the whole team has been amazing."

Ali says Khabib is "heartbroken" -- "but at the end of the day, Khabib's father has a legacy he wanted Khabib to accomplish."

In other words, Ali says Abdulmanap would WANT Khabib to continue fighting ... to share his talents with the world.

And, Ali believes Justin Gaethje is the perfect opponent.

"We see what Justin Gaethje did to his last opponent. He dismantled Tony Ferguson, he made him look an absolute amateur."

We also asked if there was a chance Conor McGregor could be in the mix for either Khabib or Justin ... ya gotta hear what Ali says about that! 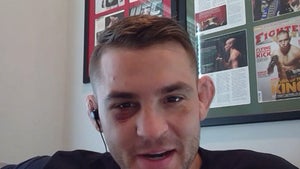 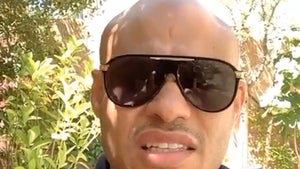