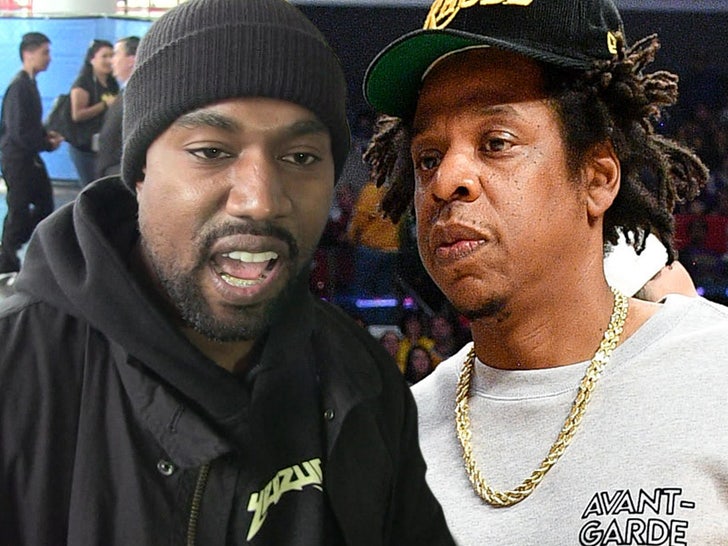 Kanye West is already switching up his campaign -- saying he wants Jay-Z to get on the ticket with him as his VEEP ... despite having already named a running mate.

Ye made the revelation Sunday before his attention-grabbing rally in South Carolina, telling a local blogger how he realized Jay should be his VP. There are, of course, a couple of big hurdles to this pairing becoming reality ... and candidate West addressed them.

First off, Michelle Tidball ... the Wyoming preacher who is currently his running mate. Kanye says she told him she'd be down to take another position in his cabinet if he found a different running mate.

Secondly -- and Ye says it himself in the interview -- he hasn't spoken to Jay in a long while now but in his eyes ... that's a good thing because it proves they're really "brothers" and bonded for life. Unclear if Jay-Z has responded to the request, but Kanye says he's put it out there.

Now, as for how KW landed on Hov as someone to tap in the first place ... he says he was getting signs. Listen carefully ... sounds like it came down to a coincidence about initials.

Whether Jay-Z would seriously accept or not remains to be seen, but after Sunday's off-the-wall rally -- which resulted in tears shed and personal business spilled, not to mention other controversial remarks -- we wouldn't bank on it.

Especially if Jay's feeling at all like Trey Songz is at the moment. The singer openly bashed Kanye online after seeing his wild South Carolina appearance.

TMZ broke the story, the alarm over West's campaign kick-off starts at home with his wife, Kim Kardashian. 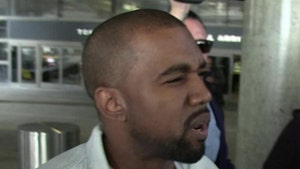 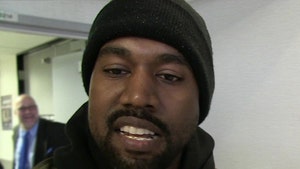