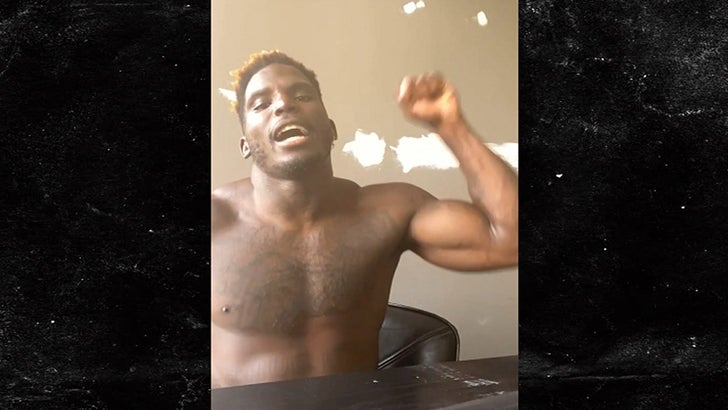 Half a BILLION dollars might not have been enough for Patrick Mahomes ... so says the QB's star WR, Tyreek Hill, who tells TMZ Sports he would've gone higher!!!

Of course, Hill tells us the deal is still massive and more than fair for his Chiefs BFF ... adding, "I'm proud of my boy, Pat, man! I'm really happy for him."

Mahomes inked a record-breaking 10-year, $503 MILLION contract extension earlier this month ... and Hill believes that could be the catalyst for a lengthy dynasty in K.C.

In fact, the 2-time All-Pro wideout tells us with Mahomes locked in and star defensive tackle Chris Jones inking a new deal ... he sees multiple rings on the horizon for the Chiefs.

"I'm proud of just the Chiefs in general for getting all these deals done, man," Hill says. "'Cause they understand right now is our time, like this is our window to be great, for us to build that dynasty and I'm just happy to be along with them."

As for who's buying meals going forward now that he, Jones and Pat have signed huge contracts ... Hill says that honor will go to Mahomes from here on out.

By the way, Tyreek is doing some really cool things this offseason while preparing to go back to back with K.C. ... he tells us he's creating a clothing brand that he hopes can help raise money and awareness in the fight for social justice. 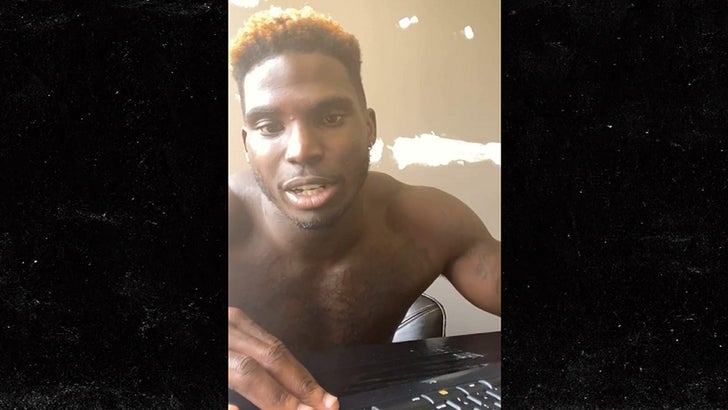 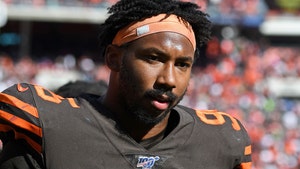 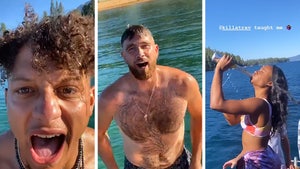