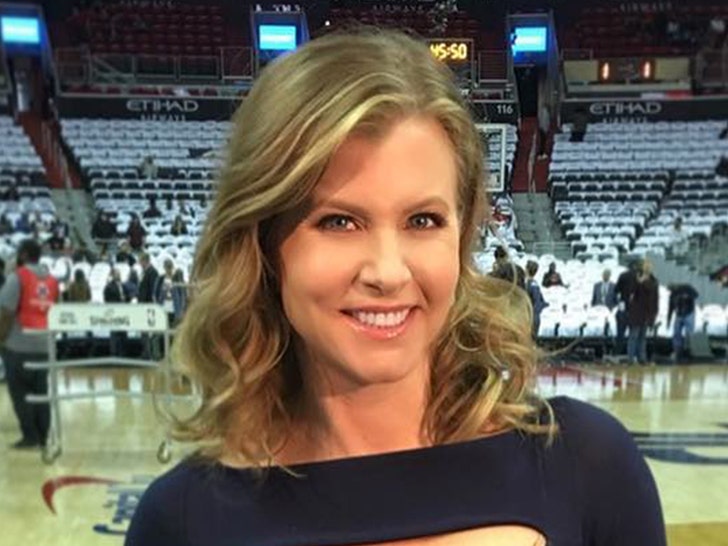 The Washington NFL team is expected to hire sports anchor Julie Donaldson to lead its radio broadcast booth this upcoming season ... in what is believed to be a first for the league.

Donaldson -- a former reporter for NBC Sports Washington -- will replace longtime radio host Larry Michael, who abruptly stepped down from his gig when he was accused of inappropriate conduct toward employees.

The team will make Donaldson the senior VP of media ... putting her in charge of finding a replacement for Michael's play-by-play duties.

NBC Sports reports Donaldson will be in the booth during games ... but it's unclear what her role will be on game day.

Donaldson -- who also won Miss Florida USA in 2001 -- has been covering Washington sports since June 2010 ... and led pre-and-postgame shows for NBC Sports Washington.