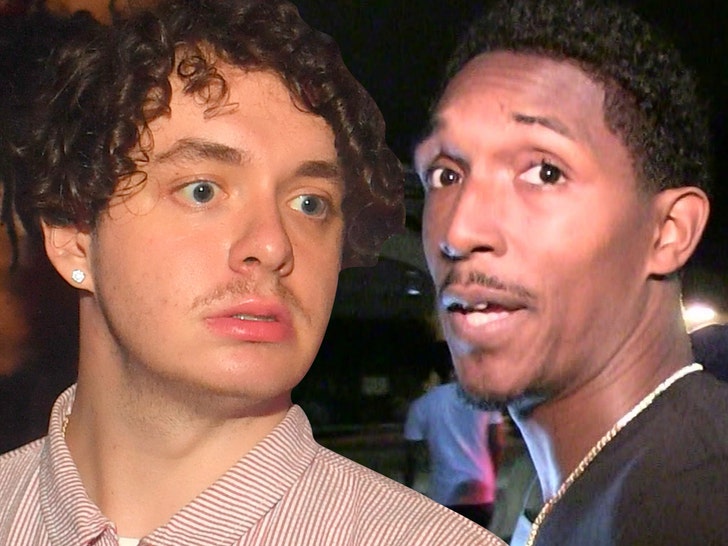 4:55 PM PT -- 7/25 -- Williams admitted to NBA security he visited Magic City strip club in Atlanta on Thursday night ... while he was excused from the NBA bubble to attend a family member's memorial service.

Williams claims he was at the gentleman's club for a "short time" to pick up dinner after the family member's viewing ... which is when Harlow snapped a pic with the vet.

In other words ... Harlow slipped up and tried to cover for his friend.

Williams -- who has rejoined the team in Orlando -- is now under investigation by the league to determine how long he will have to quarantine.

11:56 AM PT -- Williams just posted a tribute to a family member who passed away last week ... which perhaps explains his reason for leaving the NBA bubble. 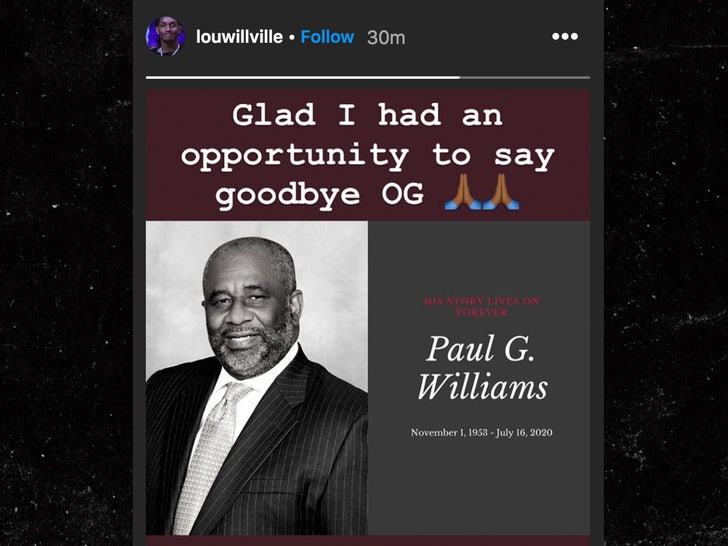 Rapper Jack Harlow says he was NOT hanging out with Lou Williams on Thursday ... claiming he has nothing to do with the Clippers star leaving the NBA bubble.

The 33-year-old L.A. hooper reportedly left the Disney campus this week due to "excused personal reasons" ... but is expected to rejoin the team at a later date.

The whole thing seemed pretty normal -- considering several players have left the bubble for a number of reasons in the past few weeks -- until the "What's Poppin'" rapper posted an IG Story with Williams.

"A location U would never guess," Harlow captioned the pic ... tagging Williams.

Jack Harlow posted this and deleted this on his IG story yesterday 💀💀 https://t.co/ZGYt6gc5RV pic.twitter.com/8Y9NOMUJmz

Harlow quickly deleted the pic ... which led people to speculate if he accidentally got the Sixth Man of the Year in trouble.

But, Harlow tried to clear the air on Friday ... saying the pic was old and he was just missing his buddy. 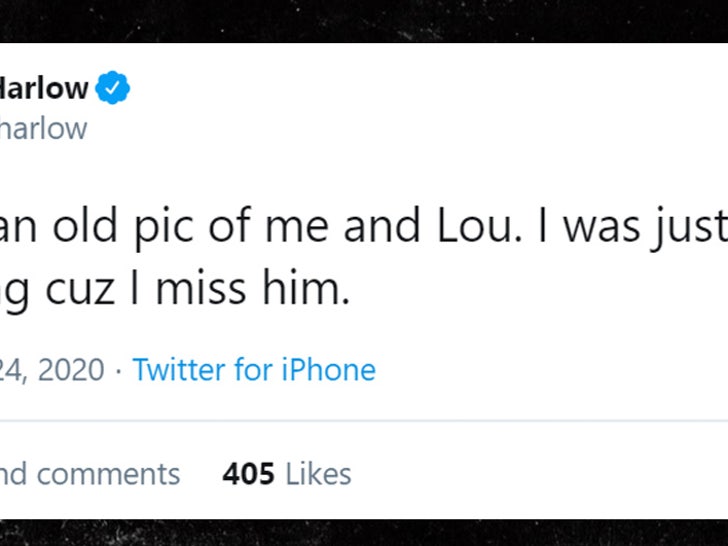 "That was an old pic of me and Lou. I was just reminiscing cuz I miss him," Harlow said.

So ... what the hell is going on?? Is Harlow trying to cover his tracks, or is it all a misunderstanding??

Either way, the Clippers have lost several guys -- including key players like Montrezl Harrell and Patrick Beverley -- with the season restart quickly approaching on July 30 ... so it'll be interesting to see how it all plays out. 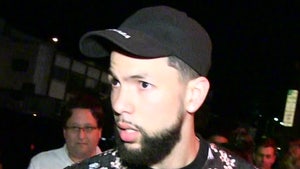 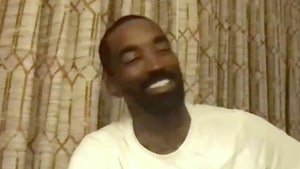