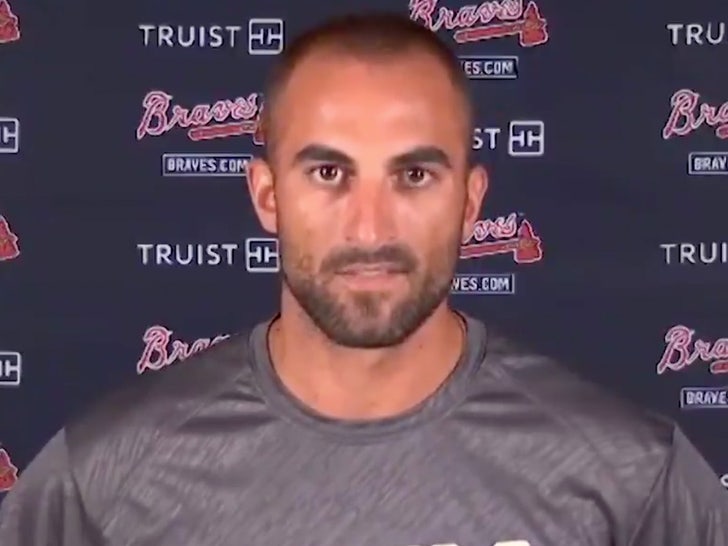 Nick Markakis is back ... the Atlanta Braves OF says he made a "rash" decision initially opting out of the MLB season -- and now, he says he's ready to rejoin his teammates.

"Sometimes in life you make rash decisions without thinking things through," the 36-year-old told reporters Wednesday. "At the time, I thought it was the right decision."

"Sometimes in life you make rash decisions."
Here's #Braves outfielder Nick Markakis moments ago on his decision to rejoin the team after opting out before the season started because of COVID-19 concerns. pic.twitter.com/FeU2H7XMwO

Nick chose to sit out just before the start of Braves' summer camp earlier this month ... saying a conversation with teammate Freddie Freeman cemented his feelings on the matter

At the time, Freddie was sick as hell with COVID-19 ... and Nick wanted no part of that battle -- so he left the squad.

But, Markakis said Wednesday he's back for good ... and while he admitted he's still not sure it's the RIGHT decision -- he felt like he just had to do it for his teammates.

"Sitting at home," Markakis said, "watching these guys compete the last couple days and all the risks that they're taking going out there, you know, I just in a way, deep down, that pit in my stomach, I felt like I needed to be out there."

It's a huge boost for the Braves ... Atlanta needed some outfield help after their agreement with Yasiel Puig fell through due to a positive coronavirus case earlier this month.

Markakis has spent the last 5 seasons with the Braves ... and batted .285 last season with 9 home runs. He's expected to join Atlanta's lineup in the next few days. 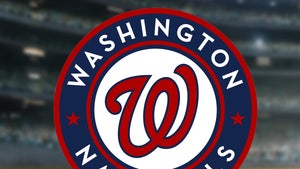 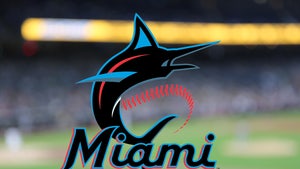