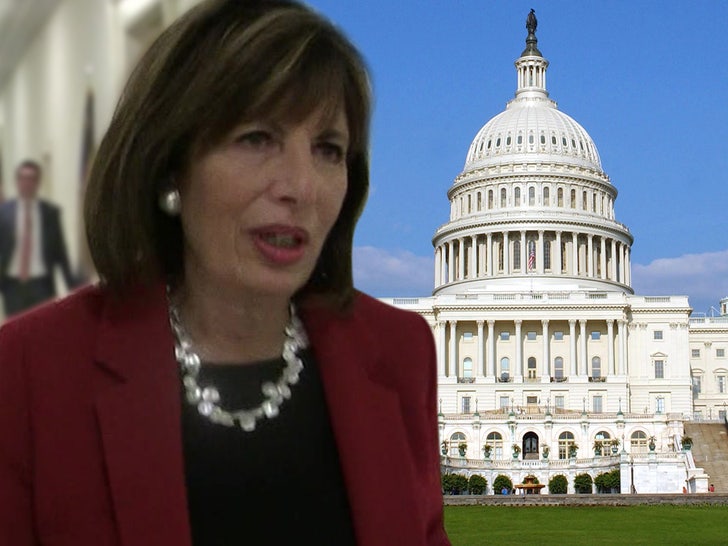 More than 100 members of Congress are calling the Capitol their home ... as in, they're living and sleeping in their offices, and at least one member says they are risking the lives of other Members and staff in the middle of the pandemic, and is demanding they sleep elsewhere.

Rep. Jackie Speier is outraged at her colleague, Rep. Louie Gohmert, who rarely wore a mask on the floor of the House and tested positive this week. She says after learning he was positive, he went to the House gym. We have confirmed the gym is open but could not reach Gohmert for comment.

She also says Gohmert has been living in his office and it's simply horrific -- and not safe. 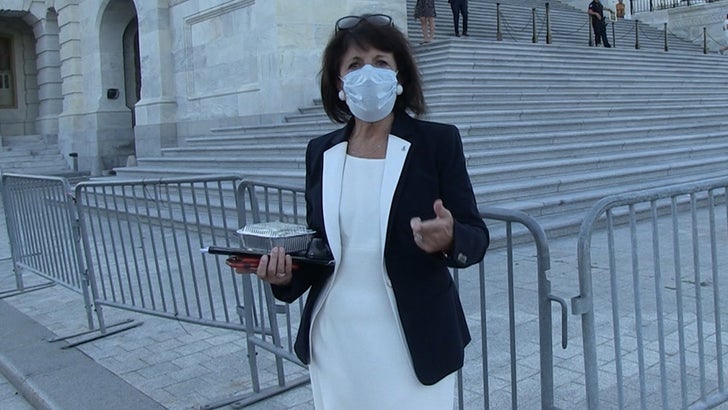 But, Speier's concerns go way beyond Gohmert. She fired off a letter to the Capitol physician and the Architect of the Capitol back in May, saying up to 100 members -- she now says it's more -- sleep in their offices to save money, and she says it's "unprofessional, unhygienic, and even unethical."

In the letter, obtained by TMZ, Speier says, "It raises questions over impropriety and safety if staff members come to work early and stumble upon the member in pajamas or getting dressed." 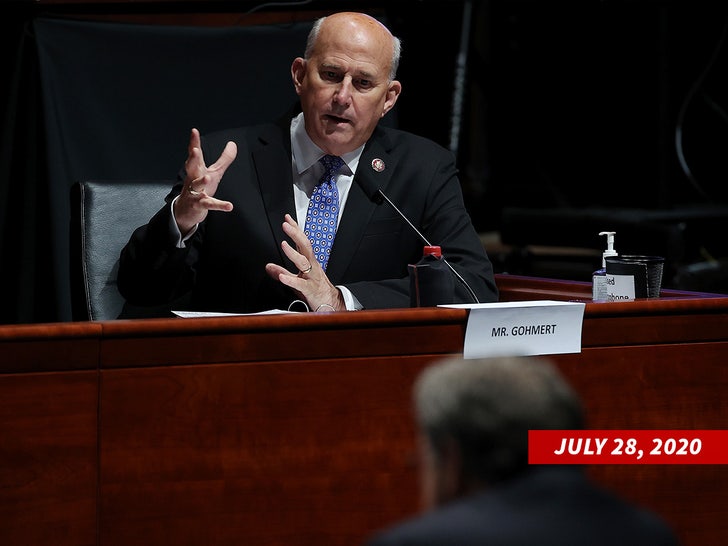 But, her biggest concern is the virus, saying, "It's highly possible that other communicable diseases have been transmitted more rapidly due to Members living in their offices. House offices were never intended to become homeless shelters for Members and it is high time we stop tolerating the practice."

The practice has not abated. As for Congressman Gohmert, we were unable to find out where he's quarantining. 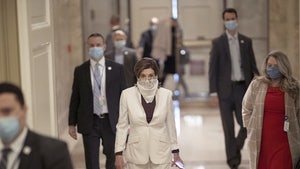 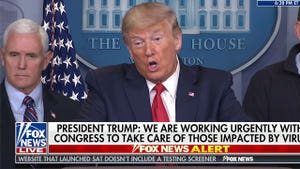