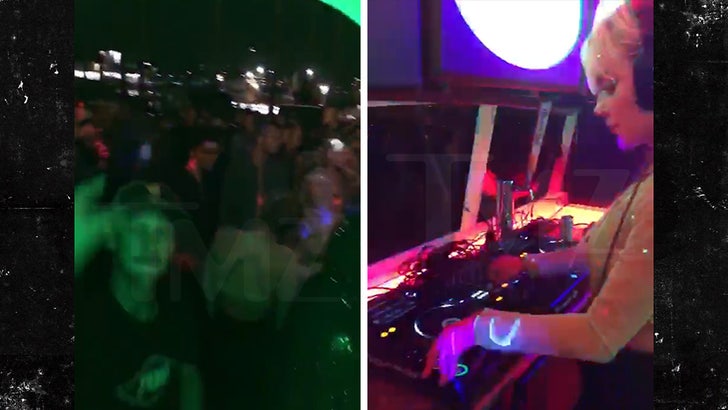 4:35 PM PT -- 8/9 -- Well, they did skirt L.A. Mayor Garcetti's warning, because turns out the area of Marina del Rey where the party was thrown is on County, not City property, meaning Garcetti -- the City's Mayor -- doesn't have a dog in the fight.

L.A. Mayor Eric Garcetti's gonna be pissed when he sees this, because some raging Angelenos figured a way around the Mayor's threat to shut off utilities for coronavirus scofflaws.

Check out this wild scene of a full-blown rager that went down Friday night out in Marina del Rey -- just south of Venice -- where a massive group of people packed in tight within a parking lot right by the harbor where they partied their faces off ... sans masks or distancing.

We're told the bash was thrown at Dock 52, a popular boating port in the harbor. Unclear who's running that joint, but they must've been asleep at the wheel to let this go on.

In any case, this outdoor shindig was a breeding ground for potentially spreading the virus ... maybe less than if it were held indoors, but still dangerous. Eyewitnesses tell us it went on for several hours -- 7 PM to 11 PM -- and it went uninterrupted by cops. There was a van parked in the middle serving as the central hub, blaring music and serving us a light show. 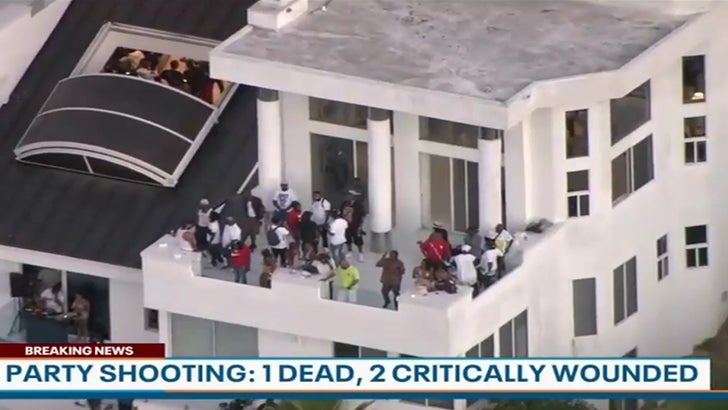 Of course, it flies in the face of Mayor Eric Garcetti's public threat Wednesday, authorizing local utility companies to shut off water and power to homes that were hosting massive ragers, kinda like this. Garcetti's order came days after a wild party in a home at the top of Mulholland Drive.

We're hearing there's another massive party scheduled for Saturday night, but the L.A. Mayor will be thwarted again, because this one's in Bev Hills.