3:53 PM PT -- Welp, we clearly missed Viola's metaphor when she said, "I own it ... all of it," she wasn't referring to the ACTUAL home ... just owning the beginning, ups and downs of her incredible life story. 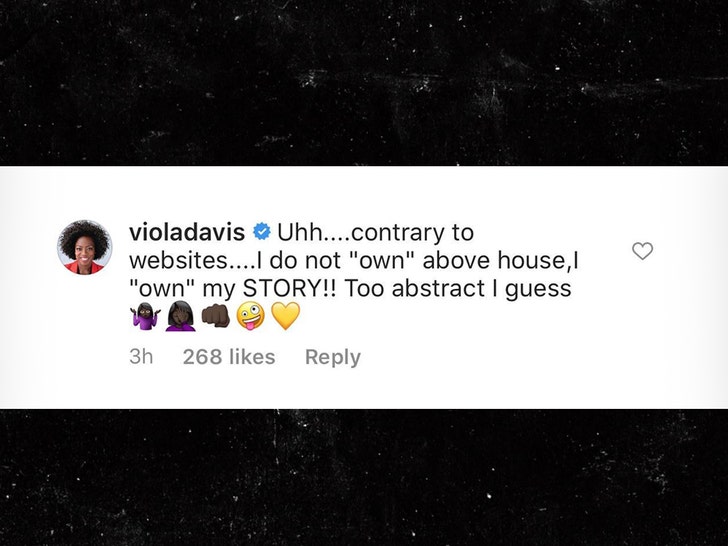 Viola Davis is coming full circle for her birthday by buying the house (and property) where she was born -- a place that was formerly inhabited by slaves.

The actress celebrated her 55th Tuesday by posting a photo of what she calls her birthplace -- an old rundown house on what's been said to be a former plantation in South Carolina. She said she not only snapped up the home, but the land surrounding it as well. 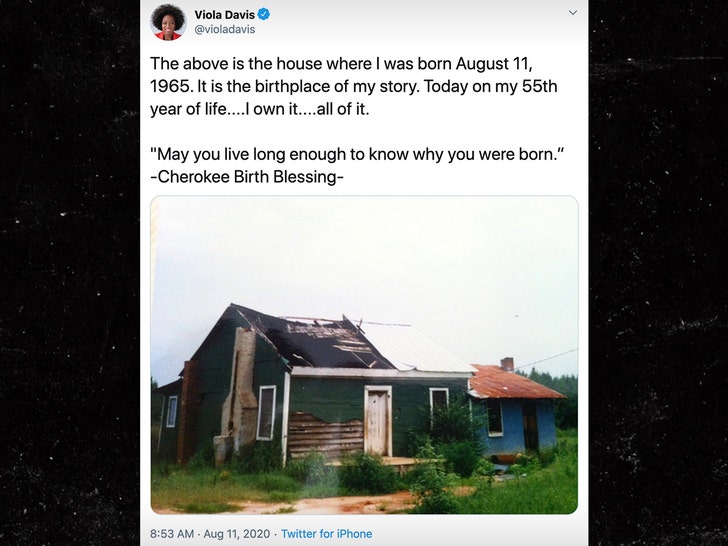 Viola captioned her pic with a moving tribute, writing ... "The above is the house where I was born August 11, 1965. It is the birthplace of my story. Today on my 55th year of life....I own it....all of it." She's previously described the property -- saying it's about 160 acres all in all.

Viola followed up with a Cherokee birth blessing, "May you live long enough to know why you were born." In light of all the success she's found, it seems she's done that too.

A bit more history on the former plantation ... Viola described it in an interview back in 2016, and said her grandmother used to live there, and that her house -- presumably the one depicted here -- was a one-room shack, without a bathroom, running water or much else.

Despite sparse conditions ... she recalls her mother telling her that on the day she was born, a bunch of relatives packed in here to honor the occasion, and enjoyed themselves. Viola says she didn't live there long, but came back to visit over the years as she grew up.

Amazing visual of just how far Viola's come from her humble beginnings. 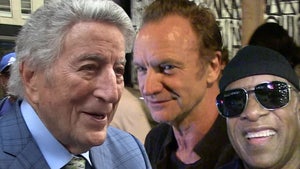