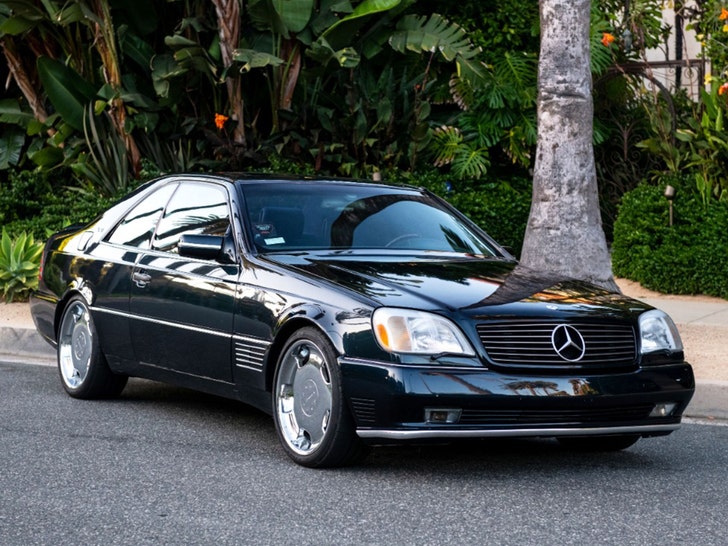 Michael Jordan's super fancy Mercedes Benz S600 Lorinser -- owned by MJ in the mid-'90s -- just hit the auction block and is expected to rake in $100k!!

"His Airness" -- known for his ridiculously fast and luxurious car collection -- had the whip back in the day ... when the '96 Benz was registered to Jordan and his then-wife, Juanita.

MJ unloaded the MB years ago ... but the car was recently acquired by the Beverly Hills Car Club who decided to sell it.

But, it's gonna take a lot more than a crisp Jackson to buy this car ... 'cause BHCC tells us they expect it'll bring in around $100 grand.

The car has 157,000 miles on it, and doesn't exactly have all the bells and whistles of a current Mercedes (it's got power windows, heated seats, and AC!) ... but, it was owned by Jordan.

And, the value of MJ items has exploded since the airing of ESPN's docuseries, "The Last Dance" ... with everything from signed checks, Little League baseballs and Bulls uniforms selling for crazy amounts of cash.

The coolest part? The metallic navy blue S600 actually made a cameo on the show ... with Michael behind the wheel. 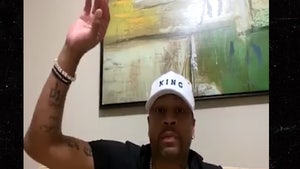 Allen Iverson Says LeBron James Is 'The One' Over Michael Jordan