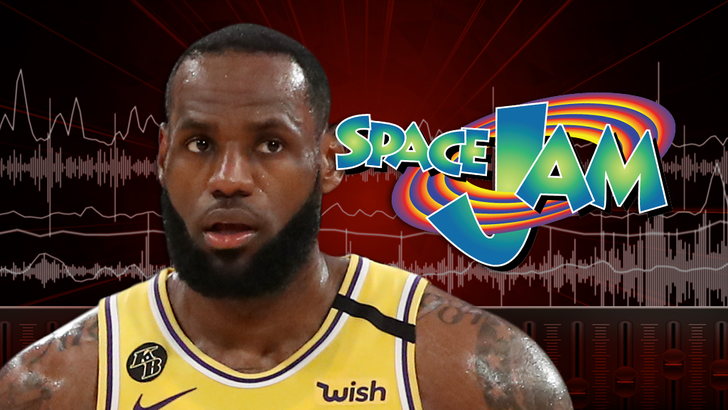 TMZ Sports obtained audio of the farewell speech LeBron James gave to the "Space Jam" cast and crew on his last day of shooting ... and it's emotional stuff.

The NBA superstar addressed the cast and crew in Summer 2019 (before the COVID pandemic) ... and explained why it was so important for him to take the role in the first place.

"I'm gonna be honest completely with you guys -- when I found out about the project, I was like it's 'Space Jam'! It’s a movie that I grew up watching. People in the movie that I idolize. I was like absolutely, I gotta do it. There’s no way I can turn down 'Space Jam'!" 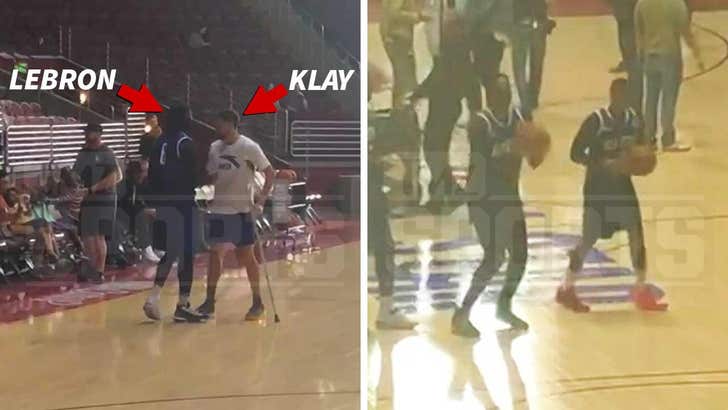 Bron joked that he had second thoughts when he realized the production schedule was so demanding, but ultimately decided it was the opportunity of a lifetime.

"I’m just a small kid from Akron, Ohio -- a very small town outside of Cleveland. From a single-parent household, I’m the only child, my mother had absolutely nothing. She was walking around high school when she was 16 years old and she was pregnant with me as a high school sophomore. So, I’m really not supposed to be here."

Bron proceeded to thank everyone involved with the movie -- saying, "Y'all say you appreciate me, but I’m sh*t without y'all."

As we previously reported, James invited some of his NBA pals and teammates to participate in the movie -- including  Damian Lillard, Klay Thompson and Anthony Davis.

The piece is set to drop next summer ... start gettin' that popcorn ready now! 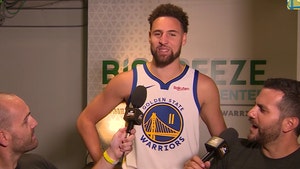 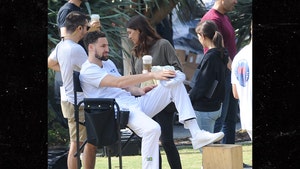