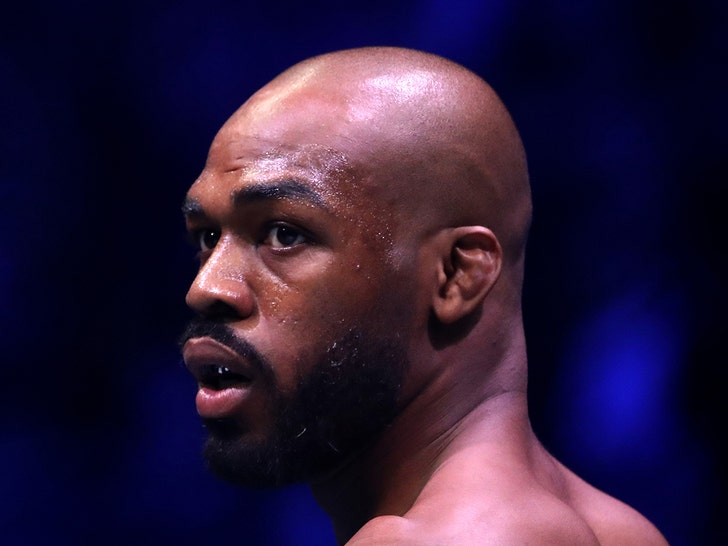 4:54 PM PT -- New developments ... Jon now says he's had a "positive conversation" with the UFC about fighting at heavyweight.

So, maybe not retired after all?!

"Sounds like there will be negotiations for my next fight at heavyweight. All good news, the weight gaining process begins."

Jon says based on the size of his NFL star brothers Chandler and Arthur, "I really do believe putting on a little extra weight is going to bring out my true genetic/athletic potential."

2:24 PM PT -- We spoke with Dana White who says he believes Jones is retiring.

"I think he has accomplished everything he wanted to accomplish and beat the who’s who of the sport."

"And he's gonna spend his time doing other things he wants to do."

"Just got off the phone with UFC," Jones said ... "Today I confirm that I’m vacating the light heavyweight championship. It’s officially up for grabs."

"It’s been an amazing journey, sincere thank you to all my competition, Ufc and most importantly you fans."

Jones says the UFC made it clear there was "no negotiating" moving forward -- so he's just going to hang it up instead.

"If that ever changes, I’d love to come back and compete again as a heavyweight. Until then, I’ll be enjoying Ufc has a fan and doing my best to take care of my family and community."

We recently spoke with UFC honcho Dana White about the contract issues with Jon Jones -- and he told us there was a chance JJ meant it when he suggested retiring in the past.

Still, Dana told us he hoped Jon would fight in the Octagon again because he's one of the all-time greats and the sport is better with him in it. 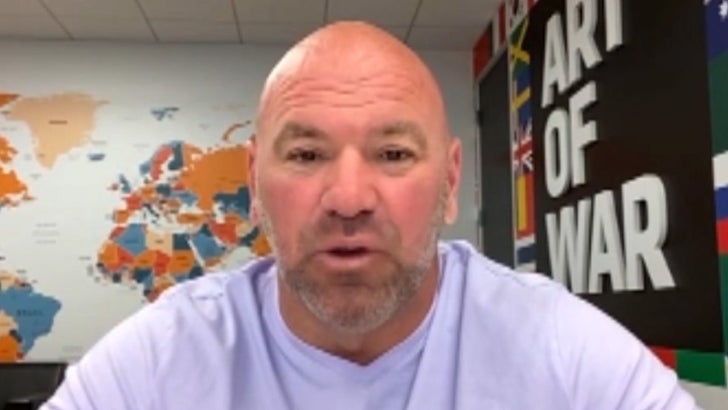 33-year-old Jones is without a doubt one of the greatest UFC fighters ever -- with victories over guys like Daniel Cormier, Alexander Gustafsson, Anthony Smith, Rampage Jackso and many many more.

He had flirted with a move to heavyweight for months ... because that's where the bigger fights are for him at this point in his career.

Jones had recently commented about fighting Francis Ngannou and most recently turned his attention to Stipe Miocic. Unfortunately, it seems he's closing the door so we won't ever get to see those fights.

Jon is 26-1 as a pro MMA fighter -- but most consider him undefeated because the 1 loss was due to an illegal strike in a fight he was dominating against Matt Hamill back in 2009.