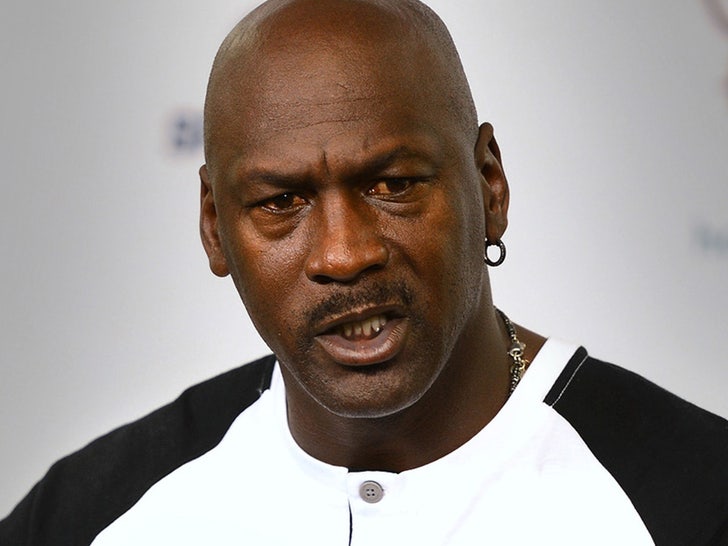 One of the men convicted in the murder of Michael Jordan's father, James Sr., in 1993 will walk free in 2023 ... after he was granted parole on Tuesday.

MJ's dad was shot to death in July 1993 while sleeping in his car at a rest stop in North Carolina. His body was dumped off a bridge in South Carolina and recovered 11 days later.

One of the men -- 45-year-old Larry Demery -- pled guilty to first-degree murder, armed robbery, and conspiracy to commit robbery in 1996. 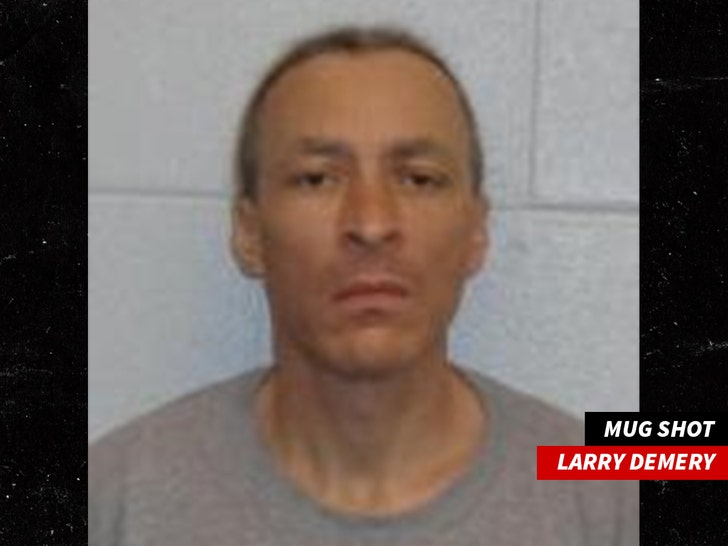 On Tuesday, the North Carolina Post-Release Supervision and Parole Commission announced that it has granted Demery parole as part of the Mutual Agreement Parole Program.

In a letter explaining Demery's release, the MAPP is described as a scholastic and vocational program that is a three-way agreement between the Commission, the Division of Prisons and the offender.

The letter also explains the state's Structured Sentencing law eliminates parole for certain crimes committed on or before October 1, 1994 ... however, Demery was sentenced under previous guidelines, which made him eligible for parole. 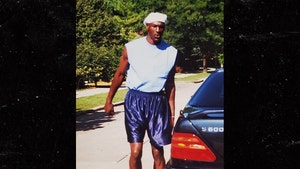