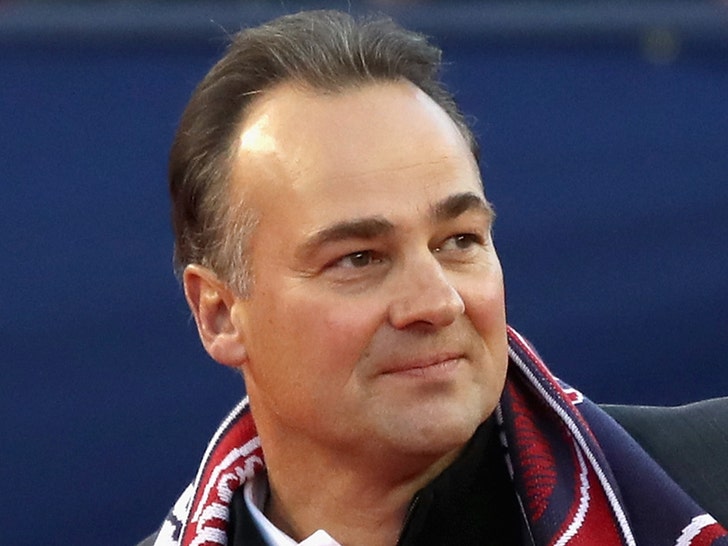 Dale Hawerchuck -- a hockey Hall of Famer and Winnipeg Jets legend -- died Tuesday after a battle with stomach cancer ... his son announced.

Hawerchuk is arguably the greatest player in Winnipeg Jets history ... tallying 100 or more points in 6 of his first 7 seasons with the team after it selected him with the #1 overall pick in the 1981 NHL draft.

"The Winnipeg Jets Hockey Club, our players, our alumni, and our fans will miss him dearly," the Jets said in a statement, "and we will forever be inspired by his passion for the game, his commitment to his team, and his love for our community."

Hawerchuk went on to play 17 total seasons in the NHL ... which included a solid run with the Buffalo Sabres after his time with the Jets ended in 1990.

"The National Hockey League mourns the passing of Dale Hawerchuk, an instant and enduring star who captured the hearts of two hockey-loving cities, represented his country with class and distinction and is one of the most decorated players in our game's history," commish Gary Bettman said.

Hawerchuk began treatments for cancer in 2019 and completed chemotherapy this past April ... but his son announced just a few weeks ago the disease had returned.

A moment of silence for Dale Hawerchuk before the start of today's Canadiens-Flyers game. pic.twitter.com/dmmgOuxdy3

A moment of silence was observed for Hawerchuk just before the Philadelphia Flyers took on the Montreal Canadians in a playoff game in Toronto on Tuesday. 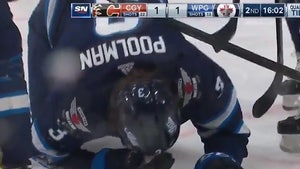