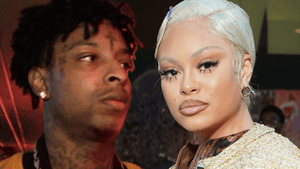 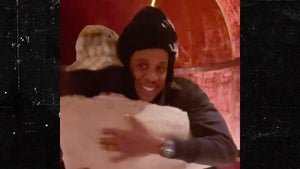 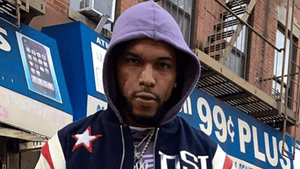 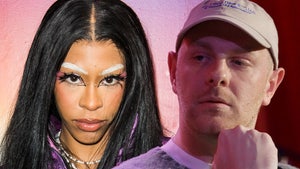 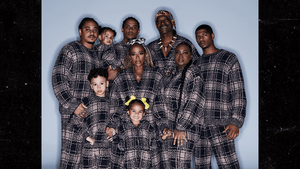 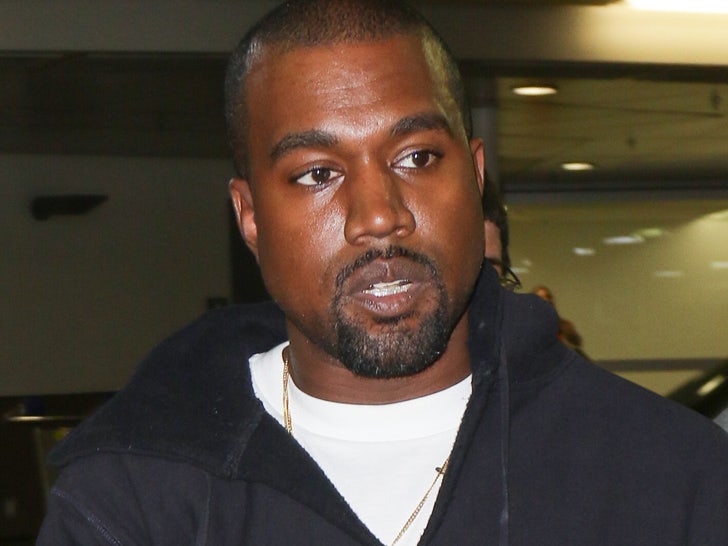 Kanye West may have missed another important deadline in his presidential run, and this one certainly suggests his campaign is on the rocks.

Kanye, the presidential candidate, is required by FEC rules to file a financial report if he raises or spends $100k on his campaign.

The filing deadline was August 20, but according to an FEC official ... the agency hasn't received it.

As we reported, Kanye really ramped up his campaign in late July after his off-the-rails rally in South Carolina, hiring a third-party group called Let the Voters Decide to help get him on the ballot in several states.  He's also hired a team of political advisors.

We've reached out to Kanye's team ... no word back so far. 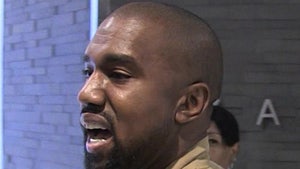 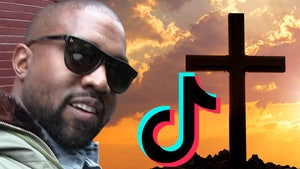