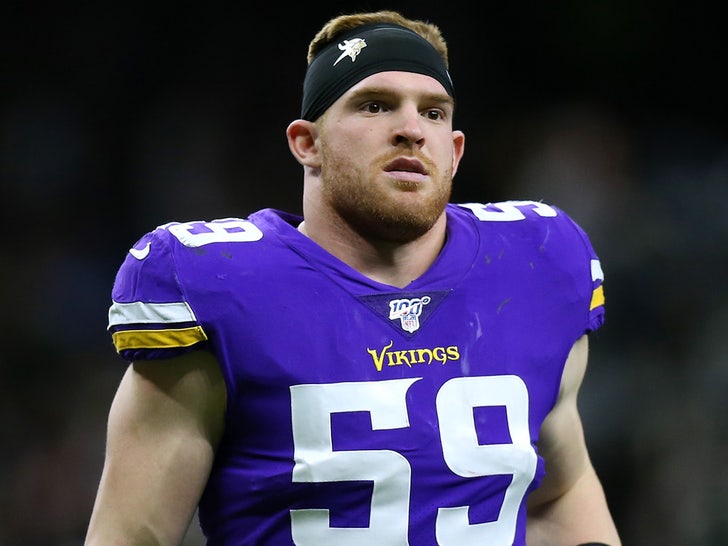 Smith said earlier this month that after he was diagnosed with coronavirus ... his doctors did further testing and discovered he had an irregular valve in his heart that could have killed him.

"It is really a blessing that we found this," Smith said, "as my heart is severely enlarged and wouldn’t have lasted much longer."

Vikes head coach Mike Zimmer said Tuesday that Smith underwent the operation Monday and is still recovering at the hospital ... but added he's hopeful the 23-year-old can rejoin his teammates later this season.

Of course, Smith is out for the year and his future as a football player is in jeopardy ... but the former USC star has vowed to make every effort to one day get back on the field.

"By no means am I ready to be done playing football," Smith said. "There is still so much more I want to accomplish on the field."

"Im going to attack this like everything else I have in life. Already looking forward to the comeback! #SKOL" 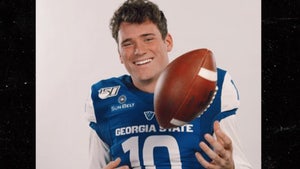 Georgia State QB Diagnosed with Heart Issue After COVID, Out for 2020 Season 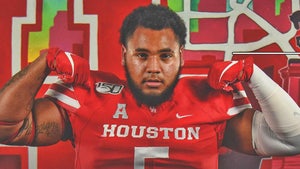