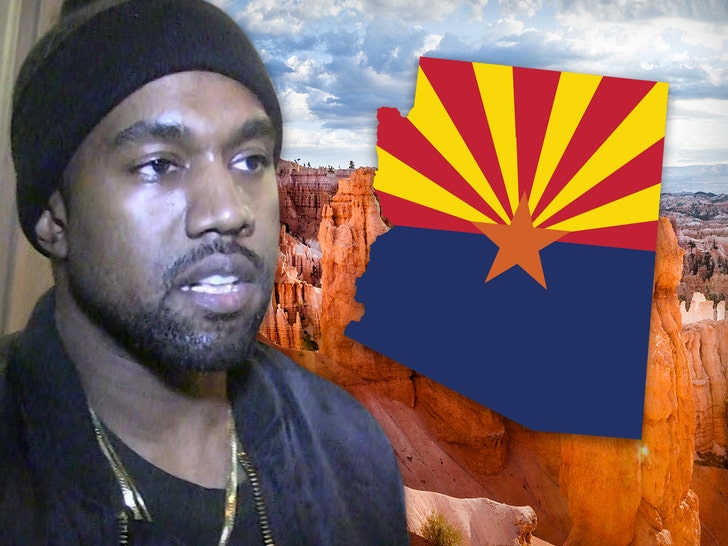 Kanye West is pulling out all the stops to get on the ballot in a crucial swing state that he sorta needs to have half a chance at this thing ... and it's home to the Grand Canyon!

Sources tell TMZ ... Ye and his campaign are doing a full blitz to get his name in front Arizona voters' eyes come November, and a big part of that will lie in what KW and co. are willing to spend to get it done. Brace yourself ... we hear they'll drop half a mil if needed.

The devil's in the details ... we're told the 3rd-party petitioning group Ye has hired to gather signatures, Let the Voters Decide, is sending upwards of 100 people into the Copper State over the next week to try and gather 37,769 names ... the required number to get in.

Our sources say petitioners on the ground are getting paid $8 for every signature collected, so if you do the math ... that adds up quick. Ye's got money to blow though, obviously. Fact is ... Kanye needs Arizona considering he's been booted off nearly as many ballots he's on.

If you've been keeping counts ... Ye has qualified to appear on November ballots in eight states thus far, and he's been nixed from seven others. Arizona's a major swing state, so he's gotta lock this down if he seriously wants to contend. He's almost breaking even here.

BTW ... we're told this effort is being financed by Kanye and Kanye alone -- with no outside influence. As for LTVD ... the group claims to be nonpartisan, working to collect 5 million-plus signatures from registered voters per year. When we reached out, they wouldn't comment directly on Kanye's campaign, but said they fight to modernize ballot access laws. 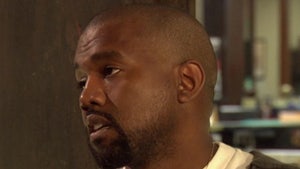 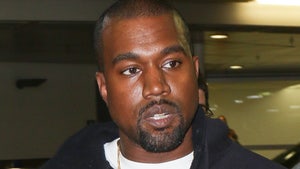