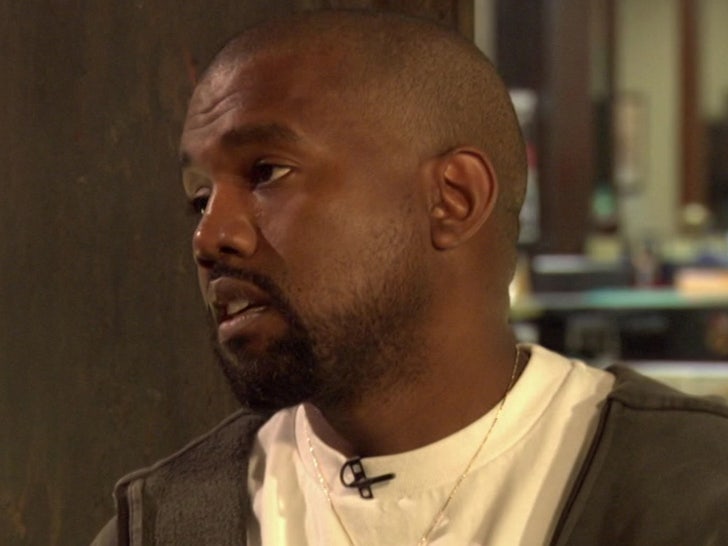 Kanye West took advantage of a tech company to advance his Yeezy brand and launch his popular Sunday Service, then left them high and dry ... according to a new suit.

MyChannel, Inc. says it's a black-owned business specializing in video and e-commerce technology. The company claims it linked up with Kanye in Spring 2018 to help Ye maximize revenues for his Yeezy merchandise.

MYC -- repped by attorneys Ben Meiselas and Michael Popok -- alleges Kanye got the company to work around the clock for him for 6 months based on a series of business promises -- including a future $10 MILLION investment -- and estimates it put in 10,000 man-hours and invested $7 mil of its own into the Yeezy project.

According to the suit ... MYC even moved its headquarters -- once to Calabasas and once to Chicago -- all to please Kanye and make the partnership work.

However, after the 6 months, MYC claims it became clear Kanye had no intention of following through on his promises and he cut ties ... but not before allegedly jacking its technology for his newly-launched Sunday Service.

The company alleges Kanye's promises of a partnership were just an effort to fuel his Yeezy brand and steal confidential tech to make millions on Sunday Service ... so now they're suing him over it. 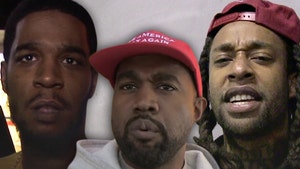 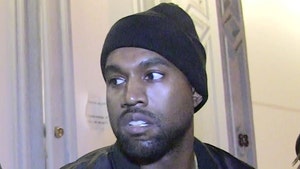