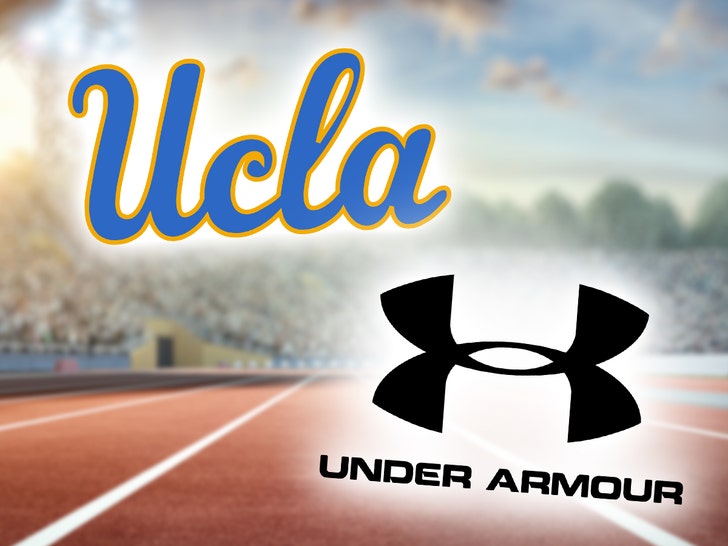 8:15 PM PT -- Under Armour has responded to the UCLA lawsuit ... telling TMZ Sports they plan to fight the university, and win in court.

"While we are disappointed that UCLA elected to file suit, we are confident in our position and will defend it vigorously. We sought and remain open to working out a reasonable and appropriate transition for the university, and most importantly for the student-athletes."

"In fact, at UCLA’s request after the termination of the agreement, Under Armour continued to deliver athletic products for the 2020-2021 school year because we support athletes, even as it remains uncertain when sports will resume."

6:26 PM PT -- UCLA's Vice Chancellor of Strategic Communications tells TMZ Sports ... “It is unfortunate that Under Armour is opportunistically using the global pandemic to try to walk away from a binding agreement it made in 2016 but no longer likes."

"UCLA has met the terms of the agreement, which does not require that games in any sport be played on a particular schedule. We filed this lawsuit in order to support our student-athletes and the broader UCLA community, including the athletic department that has brought 118 national championships to Westwood.”

UCLA says Under Armour is full of crap for using the COVID pandemic as an excuse to back out of a $280 million sponsorship deal ... and now the school is suing.

Here's the deal ... back in June, UA announced it would be pulling the plug on the 15-year deal it made with UCLA which began in 2017.

The University had touted it as the "largest athletic apparel sponsorship deal in the history of American college sports."

According to the suit, obtained by TMZ Sports, UA messaged to the school that because of the pandemic, the company would not be getting the widespread brand exposure it was promised when it entered the massive contract.

Under Armour allegedly cited the cancelation of college baseball games and the uncertainty of bigger sports like football and basketball as the main reasons for the move.

But, UCLA ain't buyin' the company's excuse -- claiming the REAL reason UA backed out is because the company is in financial trouble and was looking for a way to save some cash.

UCLA says in its suit, "Under Armour decided to try to use the COVID-19 pandemic as a cover to get out of paying on a deal that it no longer wanted to be in."

UCLA claims it seeks to "hold Under Armour to the promises that it made" ... and wants to force them to pay out the rest of the contract.

There's more ... UCLA claims UA also tried to use the excuse that the school didn't take appropriate action in the wake of the FBI's Varsity Blues college admissions scandal, which involved a former UCLA soccer coach.

UCLA claims it took swift action and put the coach on leave the same day as his arrest -- and then accepted his resignation a few days later.

UCLA says Under Armour never suggested they mishandled the situation until using it as an excuse to get out of the deal.

UCLA is suing for more than $200 MILLION in damages for breach of contract. 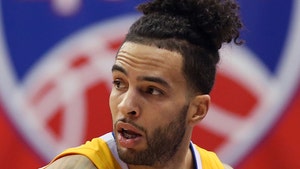 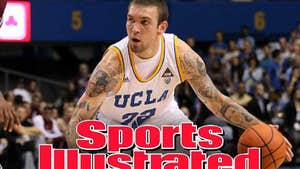