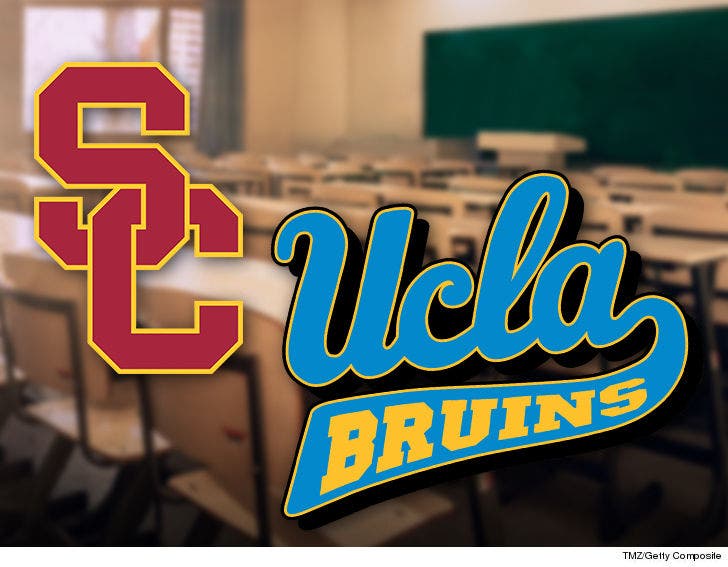 11:08 AM PT -- The NCAA released a statement addressing the scandal ... saying, "The charges brought forth today are troubling and should be a concern for all of higher education. We are looking into these allegations to determine the extent to which NCAA rules may have been violated."

Multiple prominent members of the USC Trojans athletic department have been indicted in a far-reaching college admissions scandal ... where they allegedly took bribes to help students gain admission.

Vavic -- a 13-time national coach of the year -- has 14 national titles under his belt during his tenure at the University of Southern California.

The general allegations go something like this -- William Rick Singer, a guy who runs a college admissions prep service, would facilitate bribes to current and former USC coaches to designate prospective students as recruited athletes ... which would lower the academic standards for admission.

The problem ... officials say the students were NOT recruited athletes and the coaches and other USC officials LIED in exchange for big money donations to USC and other payments.

Here's a video of the U.S. Attorney's Office laying out the alleged scheme ... 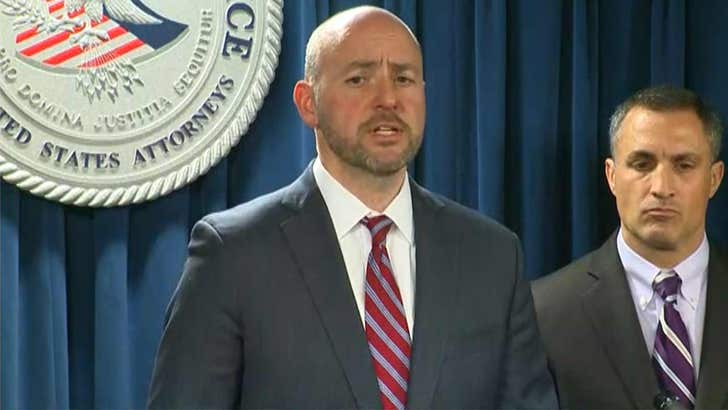 According to court documents, USC ain't alone in this -- at least one soccer coach from UCLA is named, along with a coach from Georgetown, a sailing coach at Stanford, a tennis coach at Texas, a coach from Wake Forest and even Yale.

In regards to USC, officials say one of the parents involved in the scheme is Lori Loughlin -- whose daughters were allegedly recruited by USC's crew team, despite the fact they had no experience in crew.

You can bet your ass the NCAA has eyes on this -- especially considering USC's legendary history of bribery and scandal in their athletic department.

By the way, USC president Dr. Wanda M. Austin issued a statement saying USC is the VICTIM and not the bad guy here.

"The government has repeatedly informed us that it views USC as a victim and that these employees purposefully deceived USC." 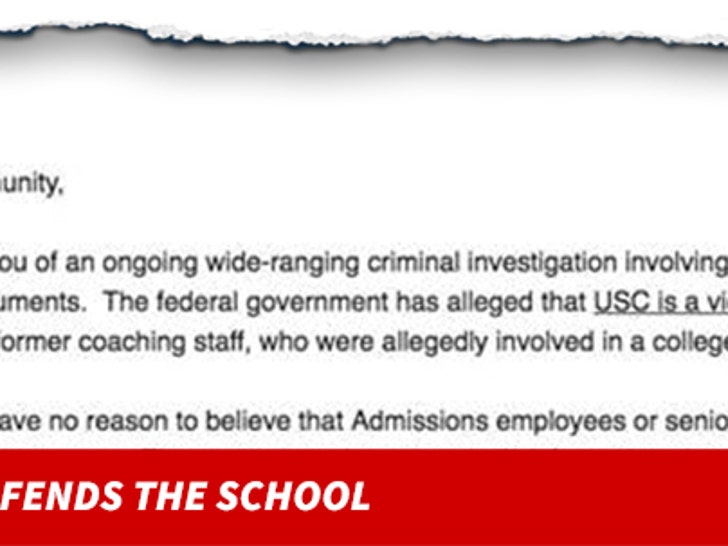 She added, "It is immensely disappointing that individuals would abuse their position at the university in this way."

"We will continue to cooperate fully with all law enforcement and regulatory investigations." 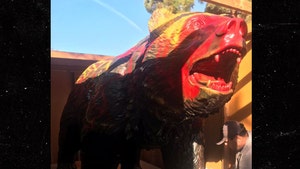 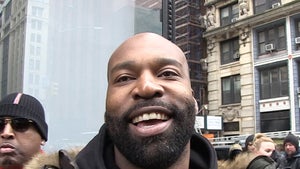