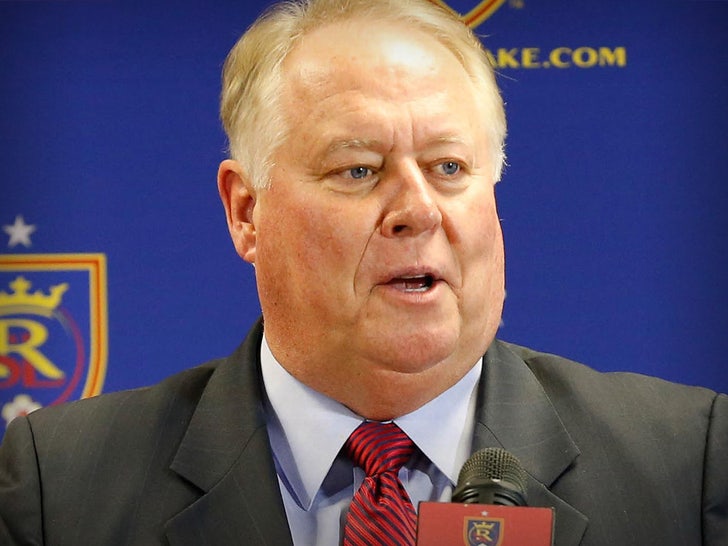 Horrible allegations of racism being hurled at Real Salt Lake owner Dell Loy Hansen -- with former players and staff describing him as an n-word-dropping racist, akin to Donald Sterling.

Andy Williams -- a former RSL player, who later worked for the team -- told The Athletic, "He's a f**king racist, to be honest."

"It’s just unbelievable. It’s crazy how he doesn’t see that the stuff that he says affects people."

The bombshell report also describes a 2014 incident in which Hansen used the n-word twice when speaking with the team equipment manager.

After the game, Hansen allegedly told his general manager, "When are we gonna lynch this guy?" while directly in front of Acosta.

Former RSL defender Aaron Maund described another disturbing incident when Hansen saw him wearing a hoodie on an elevator in the stadium and told him, "Oh my God, I thought you were a thug."

As we previously reported, Hansen has been under fire over the past few days for comments he made about protests and demonstrations surrounding the Jacob Blake shooting.

Hansen compared watching the protests to being stabbed and said the player demonstrations had "taken a lot of wind" out of his sails.

NBA star Donovan Mitchell was furious about DLH's comments ... and publicly called for him to sell the team.

We've reached out to RSL ... and the team declined to comment. 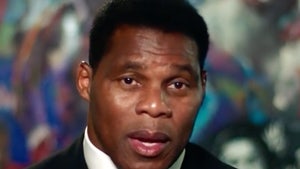