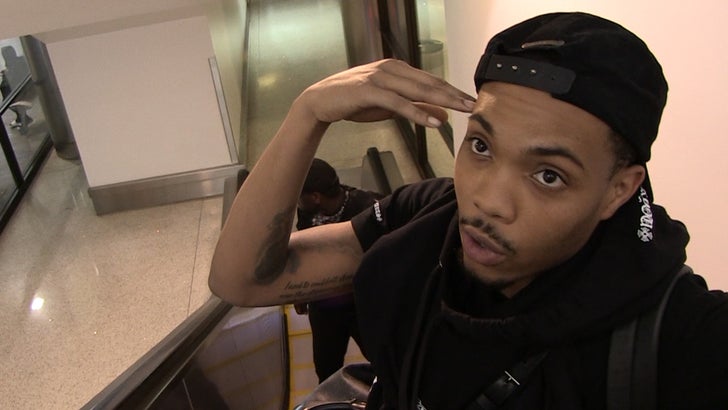 G Herbo says the police will kill black people at any moment ... and he's warning black youth to learn this lesson early so they know how to act in certain situations.

We got the Chicago rapper Friday at LAX and asked how he's coping with the Jacob Blake shooting, and how it's affecting black kids across the country.

G Herbo says there's a harsh reality to be learned from what happened in Kenosha and elsewhere -- he says cops want to kill black people, so you gotta take that into account during interactions with them.

The way G Herbo sees it ... the only way to solve the problem is to face the facts ... he says black people are at a disadvantage in dealing with police, and they've got to realize the odds are stacked against them if they want to survive.

It's a concept that's sobering and really tough for a lot of folks to fully understand ... but G Herbo says kids are better off learning early that it's better not to tempt cops into doing something he thinks they really want to do -- kill. 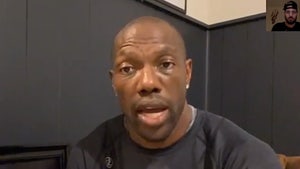 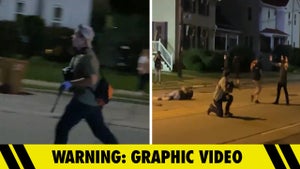