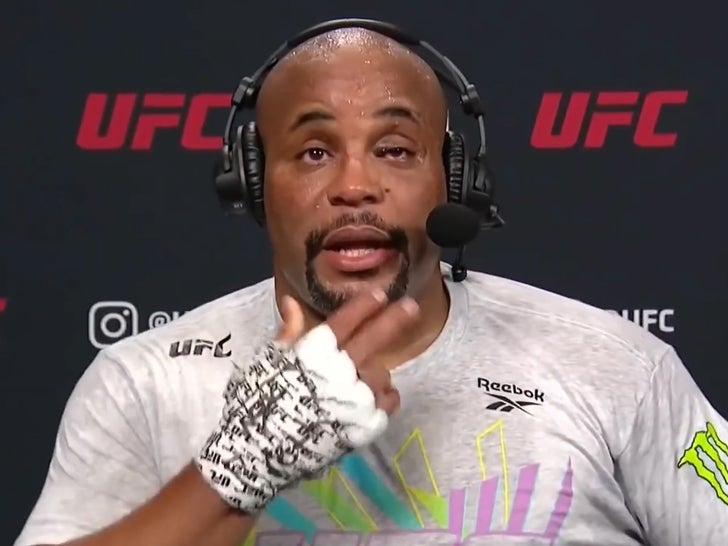 Daniel Cormier is a LUCKY man -- because somehow he was able to recover from the torn cornea he suffered in his loss to Stipe Miocic ... and won't need eye surgery.

Cormier's left eye got so badly injured from an accidental finger poke during his August 15 UFC heavyweight title fight ... he couldn't open it during the last 2 rounds.

The eye poke that Daniel Cormier says caused him to lose vision in his left eye at #UFC252 pic.twitter.com/b6R5DalYoS

After the fight, Cormier told Joe Rogan, "I can't see anything out of my left eye. It's black."

"Luckily I was able to recover, and I feel better," Cormier said,

"The first week and a half, [the eye] was really bad, it wasn't opening, and it was completely blurry, but now it kind of feels like an eyelash is in it."

"I went and saw the doctor last week, and he told me I'm probably not going to have to have surgery, just kind of rest and recover. And today it feels good, but just feels like something in there, you know when you get an eyelash and can't get it out? It's just right in the corner."

It's great news, considering how bad it looked at the time.

As for his fighting future, Cormier insists he's done competing -- and will now focus on growing his career outside the Octagon.

Cormier will go down as one of the greatest fighters in UFC history -- with victories over stars like Stipe Miocic, Derrick Lewis, Anderson Silva, Rumble Johnson and more. 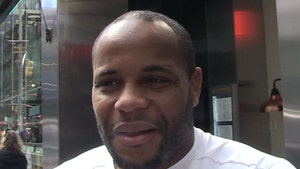 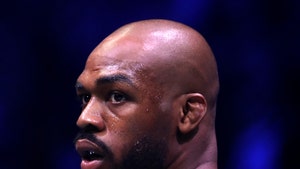