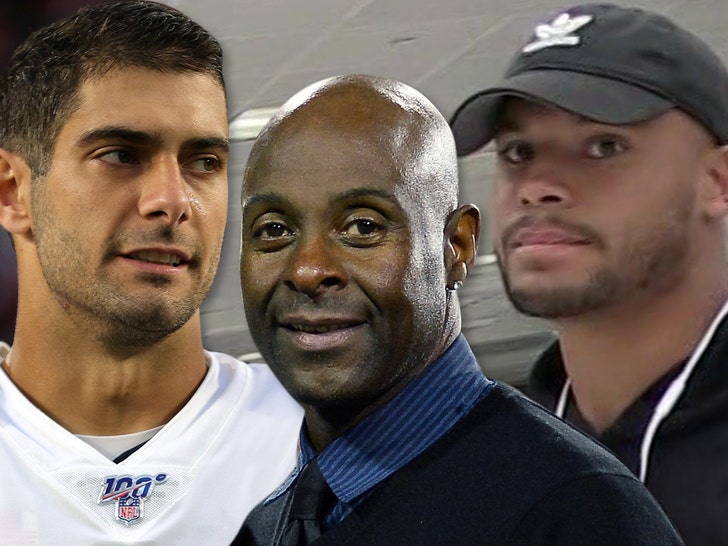 Jimmy Garoppolo is hands-down better than Dak Prescott ... so says Jerry Rice -- who claims if the Cowboys star QB was in the 49ers' offense, he wouldn't be nearly as good as Garoppolo!!

The NFL's G.O.A.T. wide receiver made the bold statement on 95.7 The Game on Tuesday ... saying straight-up he'd take Jimmy G over Dak if he were running an offense.

"I'm just going to call it," Rice said. "That's just my opinion. That's my opinion and I could be wrong."

Of course, a whole bunch of people in the NFL would disagree ... Dak's already made 2 Pro Bowls in 4 seasons while Garoppolo has been to none in 6.

But, Jerry -- who's SUPER connected in San Francisco -- says he's heard all about how good Jimmy's been in practice in Niners camp this summer ... and he's now all Team Jimmy in the debate.

The Cowboys and Niners play each other in the regular season this year ... soooo, bulletin board material for Dak?!? 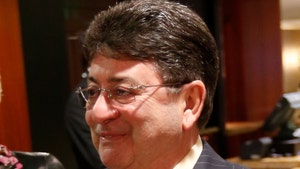 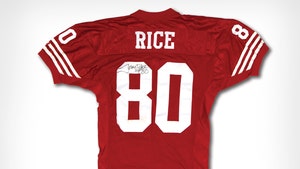