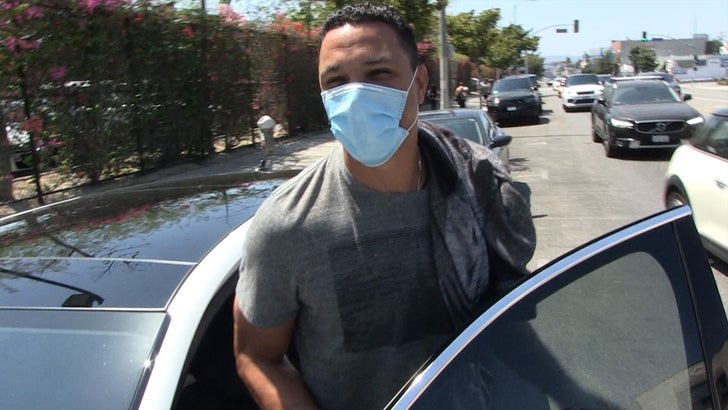 Of course, the Tampa Bay Buccaneers are pretty loaded on offense -- with TB12 at the helm and stars like Rob Gronkowski, Mike Evans and Chris Godwin catching passes.

"I think that whole team is gonna be AWESOME," Tony told us on his way out of Erewhon market in L.A. ... "They're gonna be real good."

The "NFL on FOX" star clearly believes the guys in "Tompa" have insane potential -- and he's super geeked to do the pregame breakdown for their season opener against Drew Brees and the New Orleans Saints on Sept. 13.

By the way, props to Tony for putting on his mask on the way out of the market ... NO ONE WANTS COVID TO RUIN FOOTBALL!!!!! 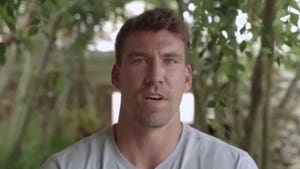