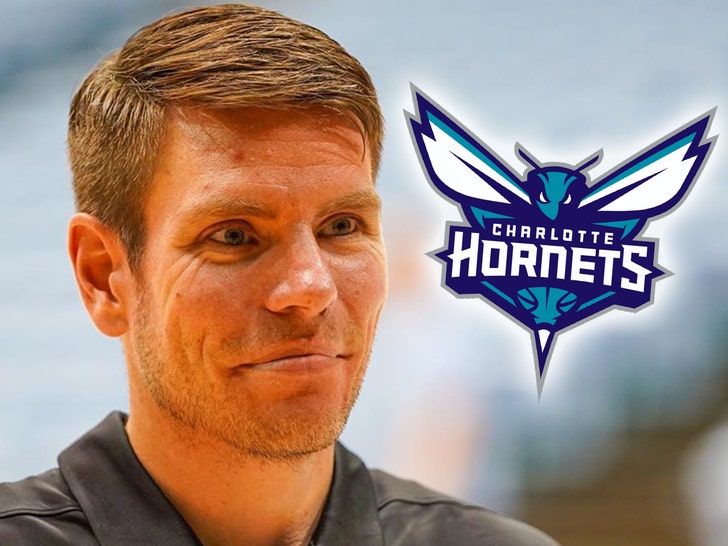 Ya knew this was coming ...

The Charlotte Hornets have officially cut ties with play-by-play guy John Focke ... after the broadcaster says he "mistyped" when tweeting out the N-word last month.

Remember, Focke was tweeting about the Utah vs. Denver playoff series and went to comment on the teams ... only he didn't say "Nuggets."

"Shot making in this Jazz-(n-word) game is awesome!" Focke posted in the since-deleted tweet. "Murray and Mitchell going back and forth what a game!"

Focke quickly apologized, saying, "I don’t know how I mistyped, I had (and have) no intention of ever using that word."

The Hornets have concluded their investigation into the incident ... and have decided to part ways with the first-year broadcaster.

"The Charlotte Hornets announced today that John Focke will not return as the team's radio broadcaster due to a violation of the organization's social media policy," the team said Friday.

"Since this is a personnel matter, the organization will not comment any further. The Hornets thank John for all of his efforts during the 2019-20 NBA season."