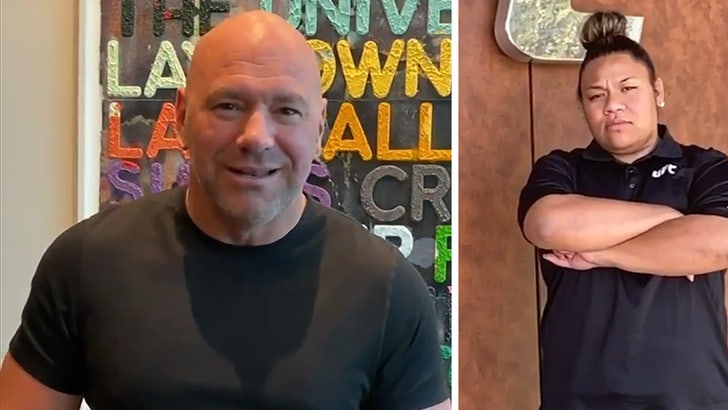 When Dana White offered a job to a female Best Buy security guard who manhandled a male alleged shoplifter back in December ... HE WASN'T KIDDING!

You remember Summer Tapasa -- the woman who was FIRED from her Best Buy gig when surveillance video of the December incident went viral ... showing her beating up a suspected shoplifter to keep him from leaving the store. 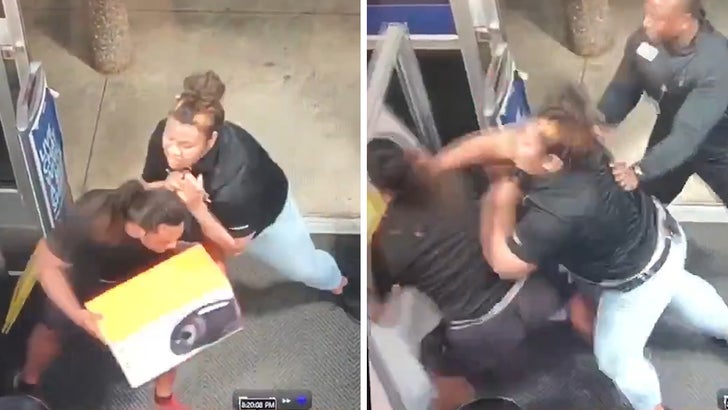 Dana was so impressed at the time, he flew her out to UFC 246 in January to watch the Conor McGregor vs. Cowboy Cerrone fight as his VIP guest.

Now, Dana has announced he's brought Summer on board as a full-time UFC staffer!

"I brought her out to Vegas. I offered her a job here. She went back to Hawaii, she weighed all her options and she decided to work for UFC. She is now a UFC employee, so for all of you thinking about f**king around here at UFC, you will get your ass whooped by Summer,” White said.

Summer also shot a video -- saying, “My name is Summer Tapasa and I am a UFC corporate security officer."

"I have been working with UFC for eight days and I am looking forward to expanding my career and hopefully moving on up."

Congrats to Summer -- and our condolences to anyone who ever tries to steal anything out of UFC headquarters in Vegas. 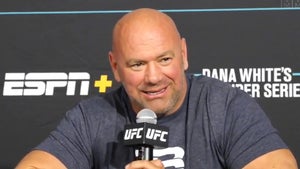 Dana White Doesn't 'Give a Sh*t' About Trump Critics, Honored to Speak at RNC 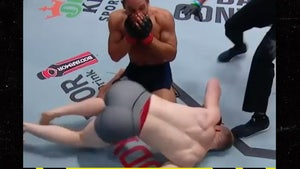