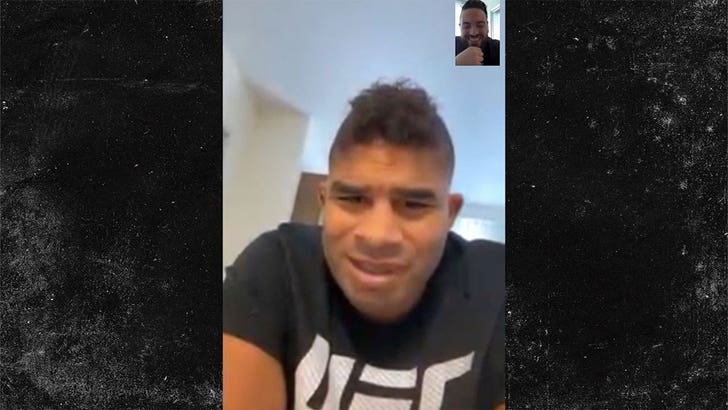 Alistair Overeem -- the last man to beat Brock Lesnar -- says the WWE superstar will NOT return to the UFC 'cause he's old, washed up ... and no one gives a crap about him!!

TMZ Sports asked the 40-year old UFC star -- who defeated Lesnar at UFC 141 in December 2011 -- if he believes Brock will step back into the Octagon now that his WWE contract expired.

Remember, earlier this week, Dana White told us he was open to making a Jon Jones vs. Lesnar fight ... IF both fighters were down.

But, Overeem tells us, he doesn't believe there's a chance in hell Lesnar comes back to fight.

Overeem admits he didn't think Brock was going to return to fight Mark Hunt in July 2016 ... but he did. 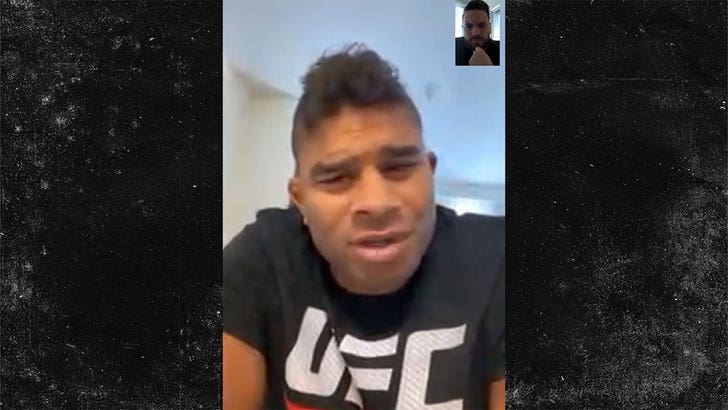 "I have beat him up. So, if someone wants a rematch, it would've been him, right? I already did it."

"Why would I chase him? Who cares about Brock?" 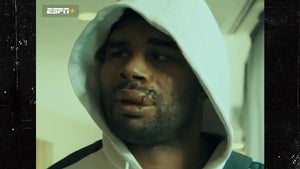 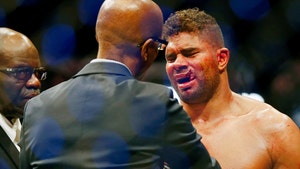