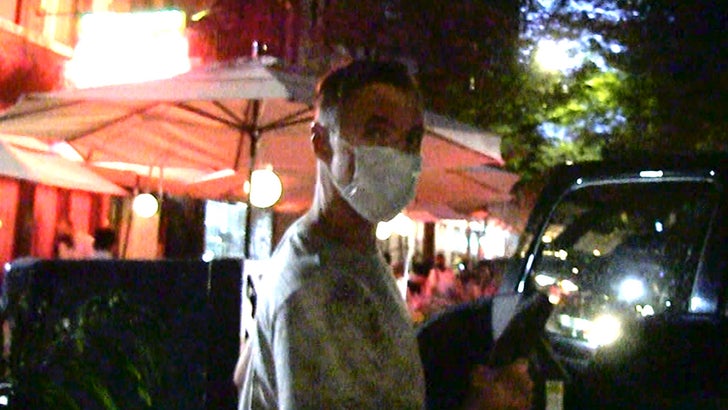 The newest Brooklyn Nets head coach celebrated his new gig with an Italian dinner at one of NYC's most popular restaurants on Thursday ... and you better believe TMZ Sports was there.

The interaction outside Carbone was super quick -- only 12 seconds long -- but Nash tells us he's already touched base with his teams 2 biggest stars, Kyrie Irving and Kevin Durant ... and they're excited to work together!!!

Nash was wearing a mask on his way out of the restaurant due to the whole COVID-19 sitch ... but we're guessing he had a huge grin underneath it, considering he just landed what many consider the best available coaching job in the NBA right now.

Of course, we had a LOT more we wanted to ask Nash ... but there's only so much you can do with 12 seconds. Hey, we'll take it.

As we previously reported, the NBA Hall of Famer signed a 4-year deal to take over as head coach of the Nets ... which came as a surprise as nobody knew that he had thrown his hat in the ring.

We look forward to another 12 seconds next time you're out, coach!! 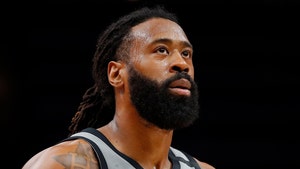 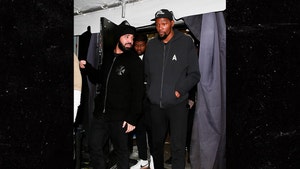 Kevin Durant Among Four Brooklyn Nets with Coronavirus, Hung Out with Drake