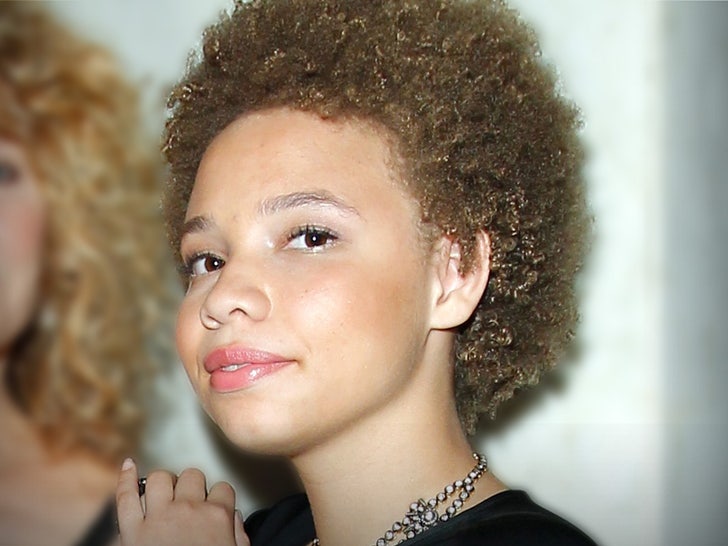 Steven Spielberg's daughter no longer has to worry about her domestic violence case ... because TMZ's learned it's been tossed.

A spokesperson with the Office of the Attorney General in Nashville tells TMZ ... Mikaela Spielberg successfully completed court-ordered counseling classes after her February arrest. We're told Mikaela had already been attending counseling since October 2019, but the focus of her weekly classes changed following her arrest. We're told the final report was very good ... resulting in the judge dismissing her domestic violence case. 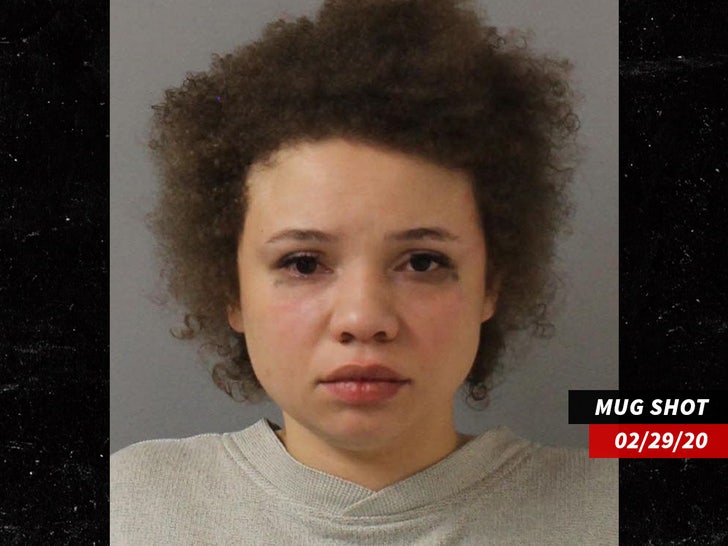 As we reported ... Mikaela was arrested following an argument with her BF after returning home from a bar. She allegedly erupted and hurled objects at him after he said something "rude" to her.

Cops observed a visible injury on the BF -- dry blood on his hand and a swollen wrist -- and determined Mikaela was the aggressor. 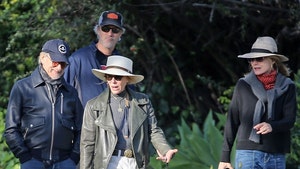