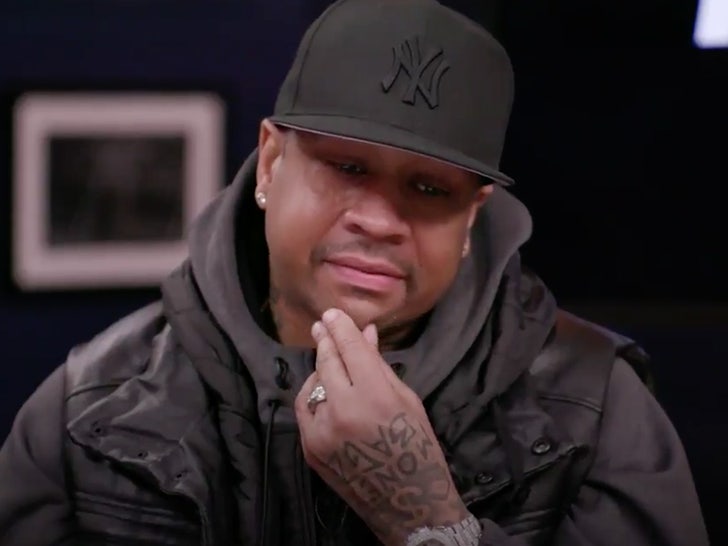 Allen Iverson is still hurting like hell over the death of Kobe Bryant ... he broke down in tears during a recent interview remembering the Mamba, and it's SUPER emotional.

Iverson was talking hoops with The Players' Tribune in a video posted Monday ... when he was asked which NBA players he enjoyed most hanging out with during All-Star weekends.

That's when AI got teary-eyed ... and said his favorite was none other than Kobe.

"He was younger than me, but I actually looked up to him and his greatness."

During the @NBA All-Star weekend, @alleniverson reflected on the time he spent with Kobe. pic.twitter.com/uKcOAsF8Nw

"It was always a battle between me and him," Iverson said. "And then, having the chance to be on the same team with him, looking back on it, like, that was it. You know what I mean?"

Iverson choked back tears explaining it all ... adding, "That was it. Just having the chance to play with my guy."

Allen has made no attempts to hide how heartbroken he's been since Kobe tragically died in a helicopter crash last January.

"Nobody was tougher than you," Iverson said in the article. "Nobody got more out of me. We’re linked forever in this game -- in this life." 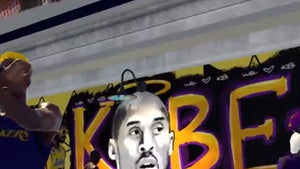