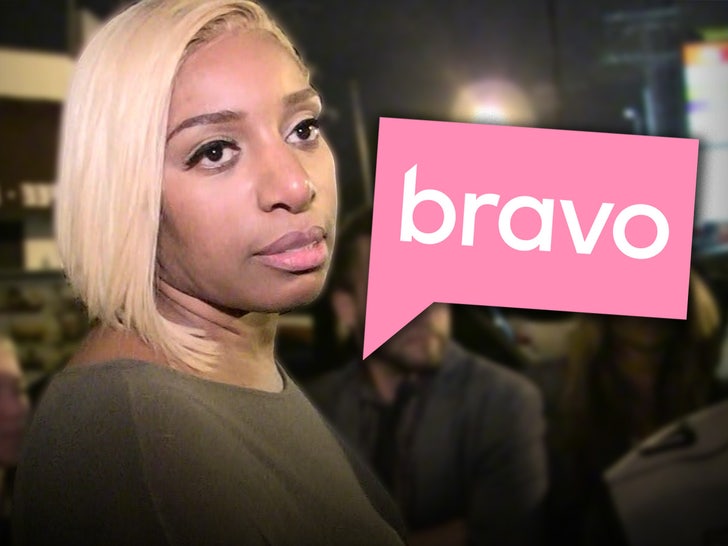 Rumors of a looming discrimination lawsuit against Bravo has absolutely nothing to do with NeNe Leakes whatsoever ... TMZ has learned.

A source close to the reality star tells us ... NeNe is in no way ramping up to file suit or any type of legal action against Bravo at this time, nor is she "teaming up" with other women of color who might be considering such a move. Any notion to the contrary simply isn't true.

We're told NeNe is focused on herself and her own career right now -- specifically, fleshing out her newly announced show with E!, "Glamsquad Showdown," while also trying to work through negotiations with Bravo on potentially coming back for another season of 'RHOA.'

We're also told that NeNe is seeking a larger role in the NBCUniversal TV-sphere, and that those talks take a while. So no, she ain't biting the hand that feeds in the meantime.

Change starts at the top! Fire the face of Bravo. #fireandycohen

As for why folks might've thought something was brewing with NeNe in the first place ... well, that might have to do with her own words and a whole lot of innuendo. NeNe herself has alluded to mistreatment during her tenure there, both explicitly and implicitly.

She recently hopped on her YouTube channel to air some grievances about how she felt some of the showrunners and execs were treating her differently than some of the other ladies come reunion time. Not only that, but she also fueled intrigue when she dropped some suggestive comments about the 'Vaderpump' racism scandal from a few months back.

On top of that, former 'RHOA costars of hers, like Eva Marcille, have also been throwing NeNe's name around when mentioning this supposed lawsuit that's coming down the pike.

She recently did just that while talking on Rickey Smiley's morning show ... and while she didn't exactly connect the dots, one could assume NeNe was in on the suit by the way she was talking.

Fact is, there is no connection ... period. Seems like NeNe still has plans with Bravo on the horizon that she very much wants to keep intact. 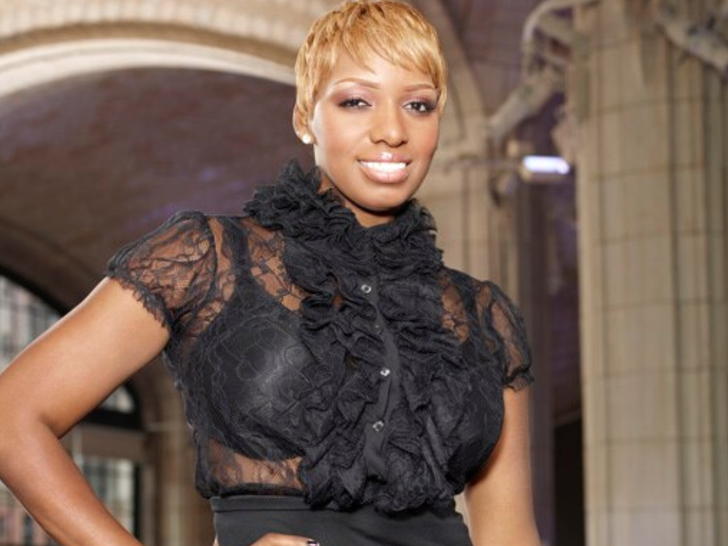 A Bravo spokesperson said they were not aware of any lawsuit. 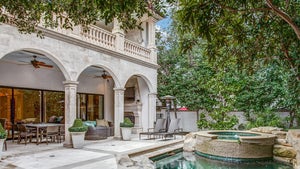 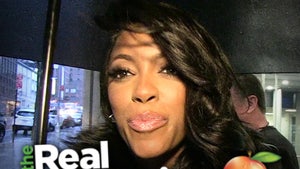 Porsha Williams' Activism and Arrests Will Get the 'RHOA' Spotlight