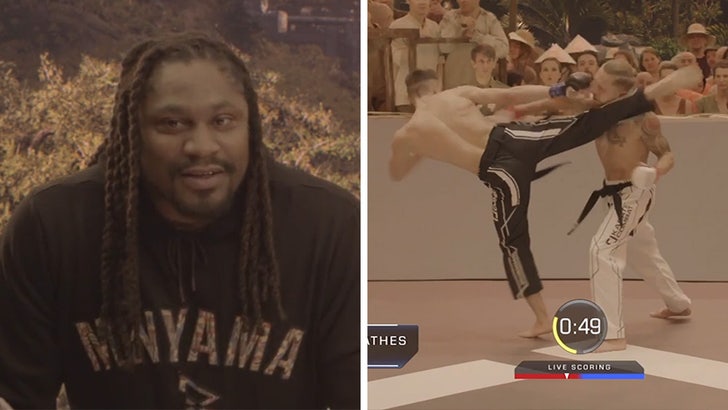 Marshawn Lynch could be the next Joe Rogan -- because he's now a commentator for a full contact Karate Combat league!

Yep, Beast Mode will team up with MMA legend Bas Rutten for season 2 of "Karate Combat," where real martial artists from around the world compete in real, violent fights.

Remember, UFC star Luke Rockhold attended a Karate Combat event back in 2018 and watched some dude get knocked the hell out!! 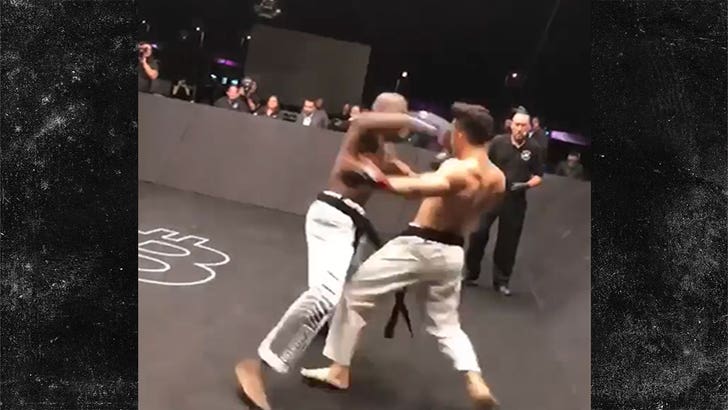 Lynch is fired up about the gig ... saying, "This fighting sh*t is for real -- none of that cage or boring rolling around on the ground, just that get down with the get down, ya’ know what I mean?"

He's right about the setting ... the fight location looks like something out of a movie or video game.

The Karate Combat league (which airs at Karate.com) kicks off on Sept. 27 and runs 12 weeks. We're told Marshawn will only be announcing for the first 3 eps.

"He’s a natural to analyze and react to all the amazing action we’ll see -- and he’s really, really funny." 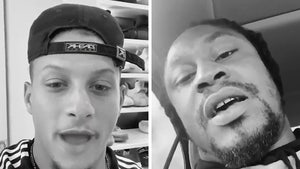 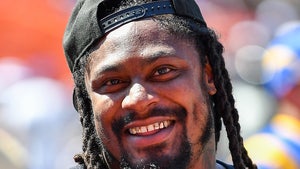