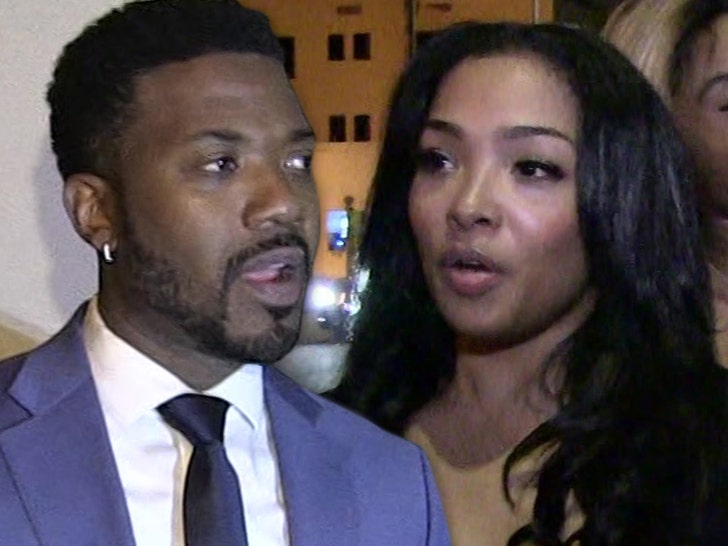 2:13 PM PT -- 9/15 -- According to the divorce docs, obtained by TMZ, Ray is asking for joint custody of their kids and wants the judge to uphold their prenup.

Ray J and Princess Love look like they're calling off their marriage once -- okay twice -- and for all ... but this time he's making the big move.

So, what happened? After Princess filed in May, the couple reconciled over the summer, but it obviously didn't last.

As we reported, they'd been living separately earlier in the year after their relationship issues culminated with a blowout fight in Las Vegas in November.

Princess claimed Ray J "stranded" her and their daughter, Melody, in Sin City following the heated argument. At the time, Princess was only weeks away from having their second child.

Princess gave birth to their son, Epik, in January, but it wasn't enough to smooth things over ... and now it seems they want to be officially donezo. Like, for real this time. For now.

The couple tied the knot back in 2016 and have the 2 kids together. 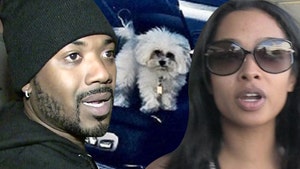 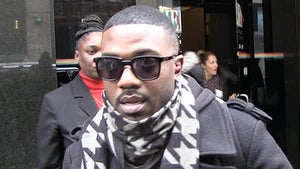