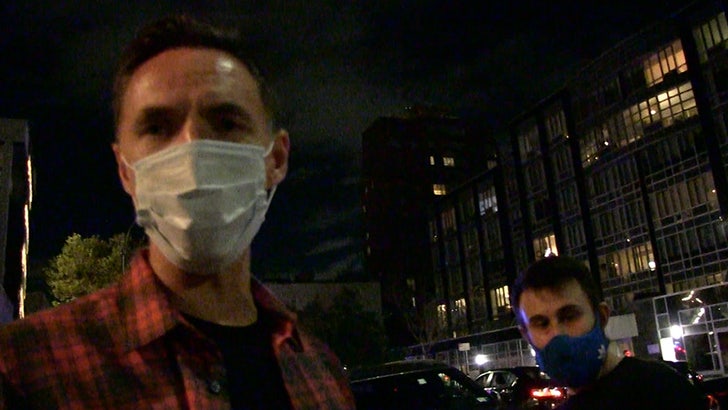 Steve Nash says his haters will NOT be his motivators with the Brooklyn Nets -- telling TMZ Sports he's too busy working to worry about outside noise.

And, there has been A LOT of noise ... with current and former NBA players, coaches, analysts and fans criticizing the Nets for hiring Nash over a qualified Black candidate.

So, when we saw Nash leaving Lilia in Brooklyn over the weekend, we asked if he's using the backlash as fuel to succeed.

"No," Nash told us straight-up ... "I'm busy trying to build something and collaborate with my staff."

Nash understands the criticism -- he has no real coaching experience and admitted to "skipping the line" to land the Nets job. But, he also argued that he's extremely qualified saying last week, "I think leading an NBA team [as a player] for almost 2 decades is pretty unique." 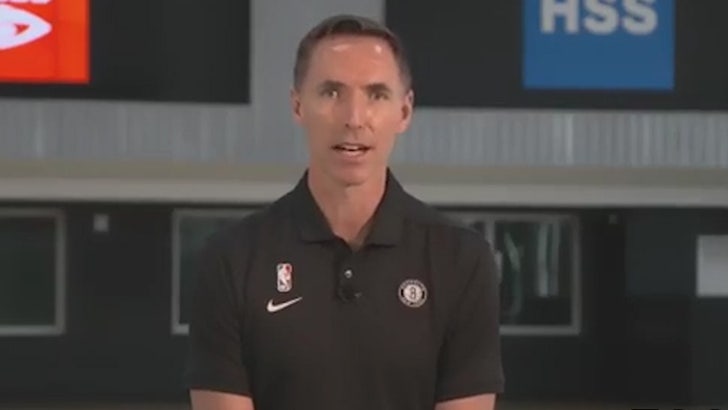 There's more in our convo with Nash ... here are the quick hits:

TMZ Sports: Have you spoken with Kyrie Irving or Kevin Durant about the social justice movement?

Nash: "I haven't actually spoken with them about that," Nash says ... "but they know I'm an ally."

TMZ Sports: "Have you reached out to other coaches for advice?"

TMZ Sports: "What's one goal you have in Brooklyn?

Nash: "Build a great environment for my players and make the community proud."

TMZ Sports: Were there any other teams you considered?

Nash: Just this one. 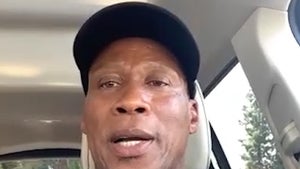 Byron Scott Says NBA Players Should Advocate for Black Coaches, Kobe Did for Me! 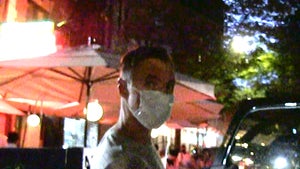