The NBA, Doc Rivers, Jameer Nelson and the Players Association have actively been trying to get Delonte West help ... this after a new photo surfaced showing the former star hooper in rough shape.

The viral photo -- reportedly taken recently in Dallas -- appears to show the 37-year-old former guard begging for money on the street.

The question has been ... why haven't former players and coaches stepped in and helped West?

As it turns out, TMZ Sports has learned, they've been trying for months.

Multiple sources tell us that the league, NBPA, and Delonte's former coach, Doc Rivers, and former St. Joe's college teammate, Jameer Nelson, and others have attempted to get DW much needed assistance.

FYI, West was the 24th overall pick in the 2004 NBA Draft. He played 8 NBA seasons for the SuperSonics, Mavs, Cavs and Celtics ... where he played for Rivers.

West's struggles have been well-documented ... and this isn't the first time photo or video has surfaced that has caused serious concern about West's well-being.

Back in 2016, a fan spotted Delonte outside a Jack In The Box ... and asked him if he was the former NBA star.

West responded ... "I'm not about that life anymore." 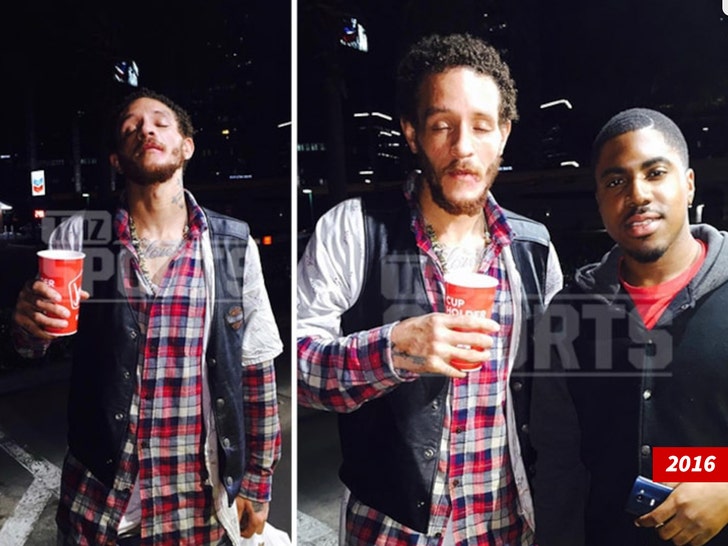 Most recently in January 2020, Delonte was captured on video involved in a street fight.

The bottom line is there are people who are desperate to help Delonte ... but he's gotta be willing to accept it. 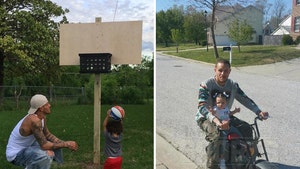 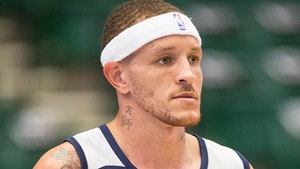