A trial date has finally been set in the Dallas Goedert bar fight case ... months after the Philadelphia Eagles tight end was knocked out in an incident caught on video.

Goedert was socked in the face during a June 20 altercation at a South Dakota bar ... after getting into it with another group.

The man who was arrested and charged for punching Goedert, 30-year-old Kyle Hadala, got hit with a simple assault charge ... and faces jail time if convicted.

Goedert -- who was hospitalized for injuries sustained during the incident -- was neither arrested nor charged with a crime.

In fact, he healed up in time for the NFL season ... only to suffer a broken ankle in Week 3 and hit injured reserve. Tough year.

So here's what's next ... a pre-trial hearing for Hadala is set for Nov. 2 -- where prosecutors will likely try to hammer out a plea deal.

As we previously reported, Hadala says he was protecting his friends -- and plans to fight the charge. 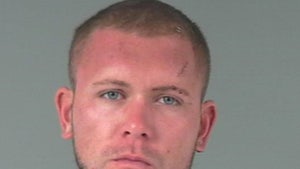 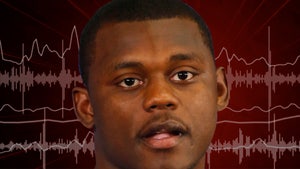