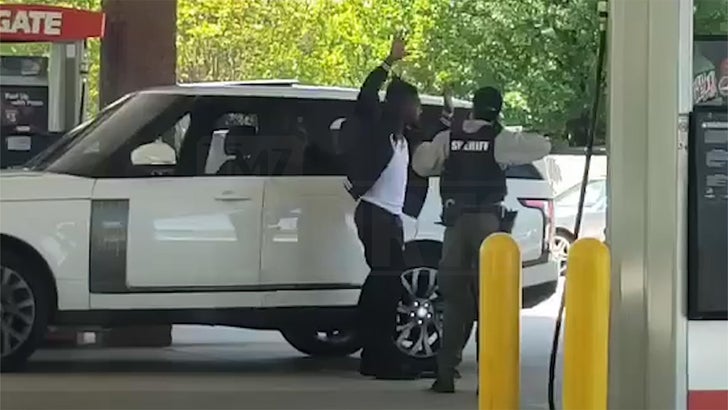 KC Chiefs cornerback Bashaud Breeland just agreed to plead guilty to 2 charges stemming from his terrifying altercation with a cop back in April ... and TMZ Sports has learned he'll likely receive nothing more than a slap on the wrist as punishment.

Breeland was stopped at around 11 AM on April 28 after an officer said he saw the 28-year-old smoking weed with two other men at a York County, SC gas station.

In police documents, the cop claimed when he tried to detain Breeland ... the NFL player became combative. In video of the incident, obtained by TMZ Sports, you can see what happened next was horrifying.

Breeland argued with the officer repeatedly, and at one point, stared down the cop's gun barrel as the officer tried to get the football player to comply.

Fortunately, Breeland ultimately gave up and was arrested without harm. He was eventually hit with several charges, including resisting arrest. 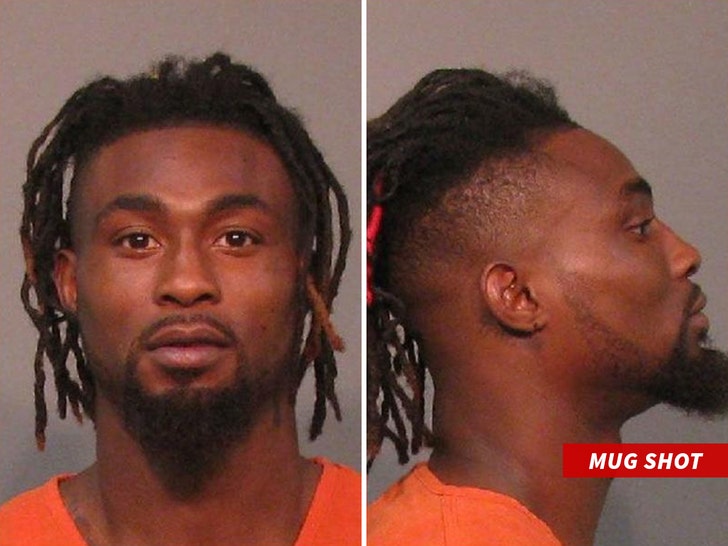 But, prosecutors said Friday they just cut a deal with Breeland ... in which the defensive back agreed to plead guilty to public disorderly conduct and possession of 28g or less of marijuana first offense.

In exchange, prosecutors said they agreed to drop his driving with an open container of alcohol charge, as well as his resisting arrest and driving without a license charges.

As for the punishment part of the deal ... court documents show Breeland agreed to a 30-day suspended jail sentence and $200 in fines.

"This was a relatively minor situation that could have turned into a serious incident," law enforcement officials said in a statement. "Failing to comply with law enforcement’s instructions too often leads to tragic results."

"I appreciate Mr. Breeland’s recognition of this fact and acceptance of responsibility for his actions. Compliance is the best way to avoid a dangerous escalation of routine encounters with the police."

A rep for Breeland added in a statement, "We are pleased to have come to a fair and swift resolution in this case. Mr. Breeland looks forward to putting this entire ordeal behind him."

"We appreciate the York County prosecutor's cooperation and professionalism throughout this process. This case is a prime example of how a person is best served by allowing these matters to be litigated in a court of law, rather than roadside during an arrest."

Breeland -- who recorded an interception in the Chiefs' Super Bowl win last February -- has been serving a four-game suspension to start this season over a failed drug test that happened before his arrest.

Breeland is expected to make his season debut for the Chiefs in Week 5 when KC plays the Raiders ... though it's unclear if the NFL is mulling further punishment over his April arrest. 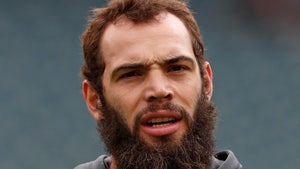 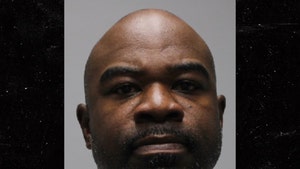