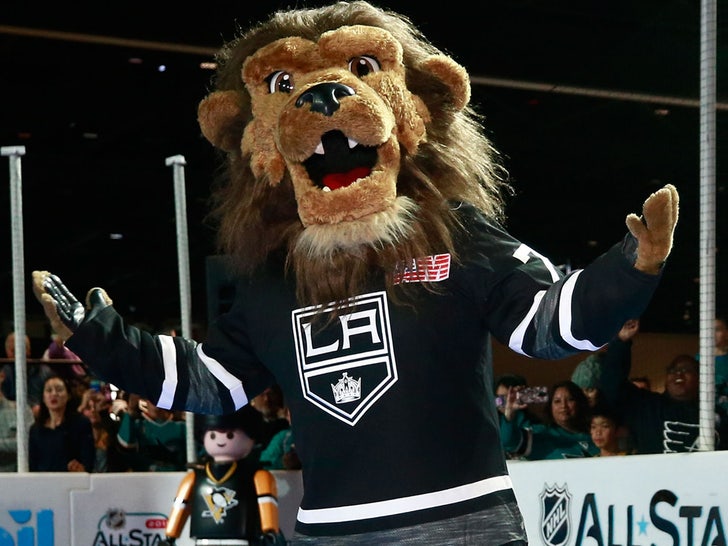 The man in the LA Kings' "Bailey" mascot costume has just been CANNED ... after the team investigated sexual harassment claims made by a female employee.

We broke the story ... a woman using the pseudonym "Jane Doe" filed a lawsuit back in August claiming Tim Smith -- who has regularly played the role of Bailey at public events for years -- was repeatedly inappropriate toward her.

In her lawsuit, the woman accused Smith of making sexually-charged comments, jokes and leering at "her breasts and buttocks." She claims she was fired after complaining to management.

After Doe filed her suit, the organization suspended Smith -- who worked for the Kings since 2007. The team also launched an investigation into the allegations.

Now, the Kings have announced they're parting ways with Smith --  saying on Friday, "Today, the LA Kings terminated the employment of Tim Smith."

"We are not in a position to provide further details or comments on this matter due to pending litigation."

As for the accuser's lawsuit, she is suing Smith, the Kings and ownership group AEG ... demanding more than $1 million in damages. 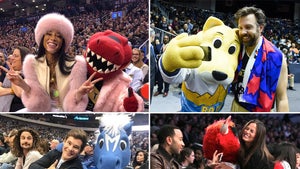