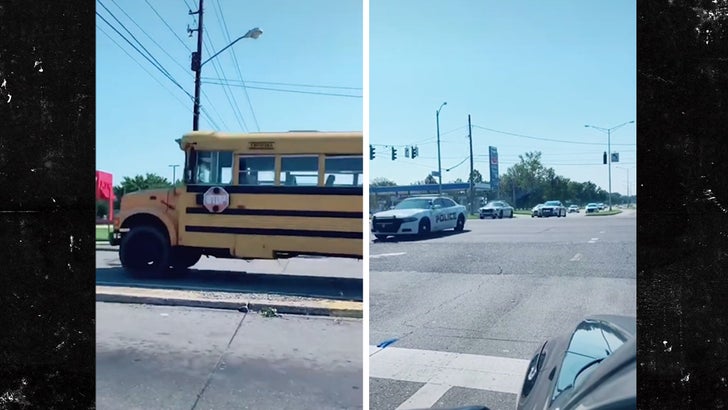 A Louisiana kid put himself in the driver's seat of a vehicle where he'd normally be a passenger -- his school bus -- and there's video of him leading cops on a wild high-speed chase.

The unidentified 11-year-old boy was busted Sunday in Baton Rouge after cops say he somehow managed to start a school bus, and then fled from police when they tried stopping him. What followed, according to authorities, was an intense 45-MINUTE PURSUIT through city streets.

Cops say the kid taunted and flipped off officers as they gave chase, before eventually crashing into a tree. The real miracle here is the kid was okay, and was immediately arrested. Cops say he also hit 3 other vehicles along the way, but no one was seriously hurt. 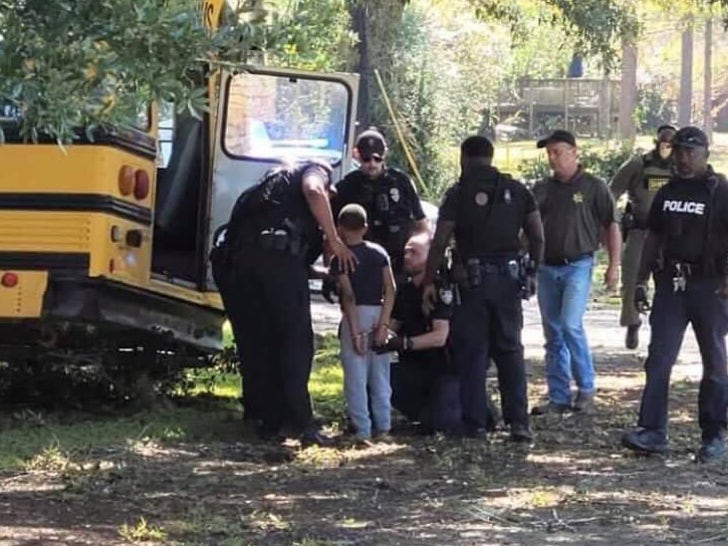 As for the kid ... you can see from the pics taken by WAFB he was placed in handcuffs at the scene. He was booked on charges of theft of a vehicle, aggravated flight, damage to property and aggravated assault.

Unclear how he got a hold of the keys to begin with -- especially since schools would presumably be closed on a weekend, not to mention during a pandemic. What's really curious is ... how the heck he reached the pedals well enough to joyride for almost an hour?!? 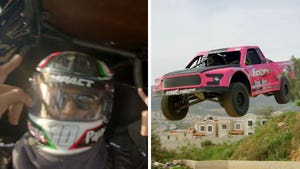 You Might Want to Rethink Arrests Kids Ride Me Crime Viral