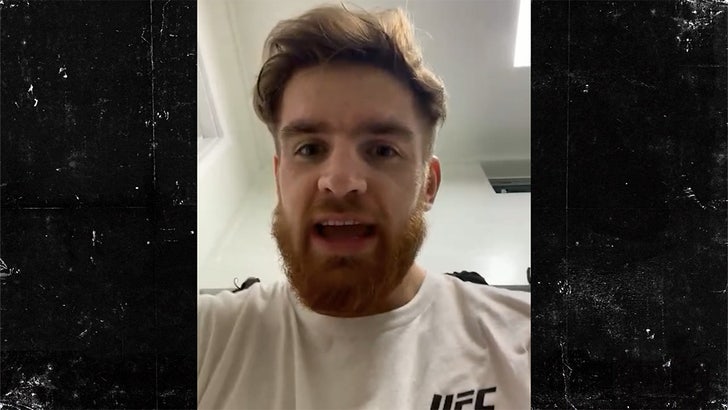 UFC fighter Edmen Shahbazyan says the conflict between Armenia and Azerbaijan has a California connection -- with several of his Armenian friends in Glendale flying back to fight in the war.

... and he's praying they all make it out alive.

FYI, Glendale reportedly has the largest concentration of Armenians outside of Armenia. It's also where Edmen lives and trains.

The 22-year-old prodigy -- who's 11-1 as an MMA pro -- points out the war over the Nagorno-Karabakh region has already claimed many lives. According to reports, between 300 and 500 people have been killed over the past month.

"I'm just praying every day for the best for my Armenian soldiers," Shahbazyan says.

"A lot of young kids, a lot of young soldiers are dying, younger than me. They're like 18, 19 years old! They're going to war and they're not coming back."

Shahbazyan says he's been participating in protests and demonstrations in Glendale -- hoping the world will support his people and help to achieve peace. 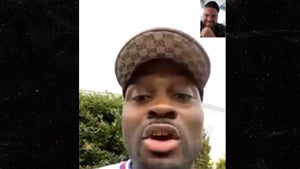 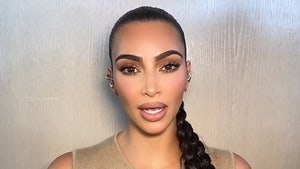