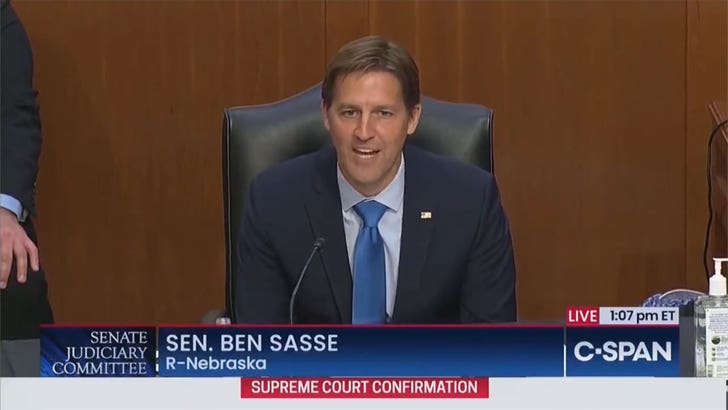 "I'd like to talk about the Houston Astros, who are miserable cheaters."

Nebraska U.S. Senator Ben Sasse used time during the Amy Coney Barrett hearing Wednesday to dump ALL OVER the Astros ... and we gotta say, it was funny as hell!!

The 48-year-old Republican was trying to make a point to ACB ... when he went on a long tangent RIPPING Carlos Correa, Alex Bregman and the rest of the 'Stros.

Sasse continued, "They deserve to be punished probably more than they have been."

Sasse was briefly interrupted by Texas U.S. senators Ted Cruz and John Cornyn ... but the dude kept on going forward regardless!

Eventually, Ben got to a point ... he said ACB has to turn down people trying to influence her decisions the same way umpires turn away cheating requests from baseball players.

By the way, the Astros are just one game away from being eliminated from the postseason ... if the Rays get the W in Game 4 Wednesday night, it's on to 2021 for Houston.

Everybody got their Tampa hats on? 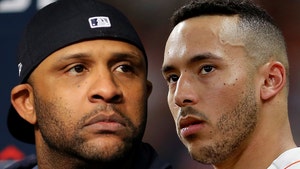