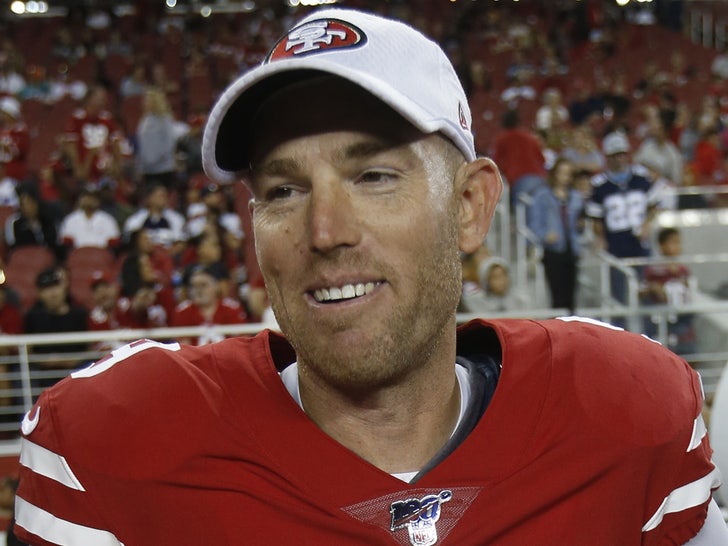 Here's a pretty solid reason to root for the 49ers -- kicker Robbie Gould has pledged to donate $500 to charity for each field goal he makes this season!

And, not just any charity, Gould says the money will go toward Cal's Angels ... which "has a mission of granting wishes, raising awareness, and funding research to help kids fighting cancer."

The organization was founded by the family of Cal Sutter, who was diagnosed with Acute Myelogenous Leukemia when he was only 12.

Gould (who played for the Chicago Bears for years) says he's excited to help out -- explaining, "In the past 13 years, they have granted over 2,000 wishes to kids fighting cancer in the Chicagoland area so all the money donated during September will go to their wish-granting program."

"These kids are faced with a challenge they shouldn't have - to live!"

"I am challenging you all to help me in supporting Cal's Angels. Join team GOULD and help me kick cancer with a one-time donation." 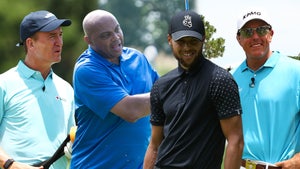 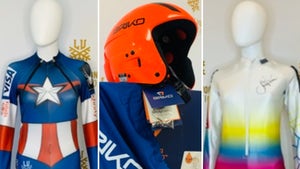